Macworld’s The Macalope is not known for pulling punches. This week the anonymous columnist joined the debate on iOS ads in typically robust fashion.

While The Macalope is not a fan of exaggeration, he’s even less a fan of junking up the iOS user experience. And that’s what ads do, even when they’re ads for Apple stuff. The Macalope has railed against Microsoft doing this on Windows so he can’t very well not rail against Apple doing the same. And there’s a problem with not complaining about it. Often if you don’t complain about bad behaviors, they never get fixed. It took five years of complaining to get Netflix to stop auto-playing previews of shows that we weren’t going to watch, but the complaining system worked eventually.

Check It Out: It’s ok to Complain About Intrusive iOS Ads 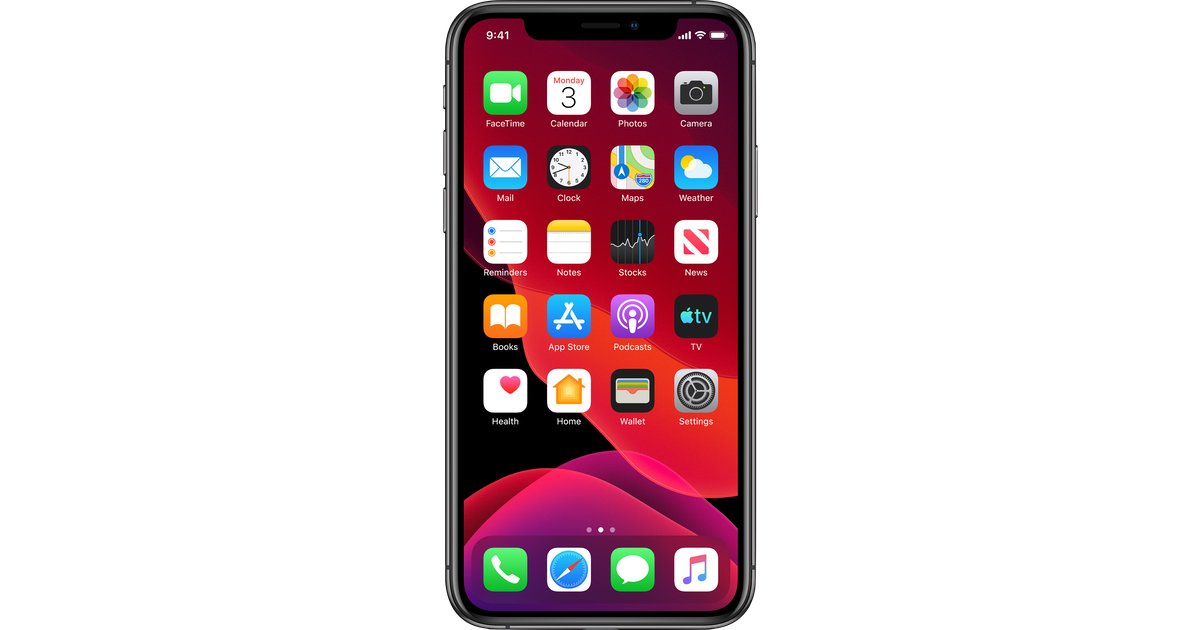