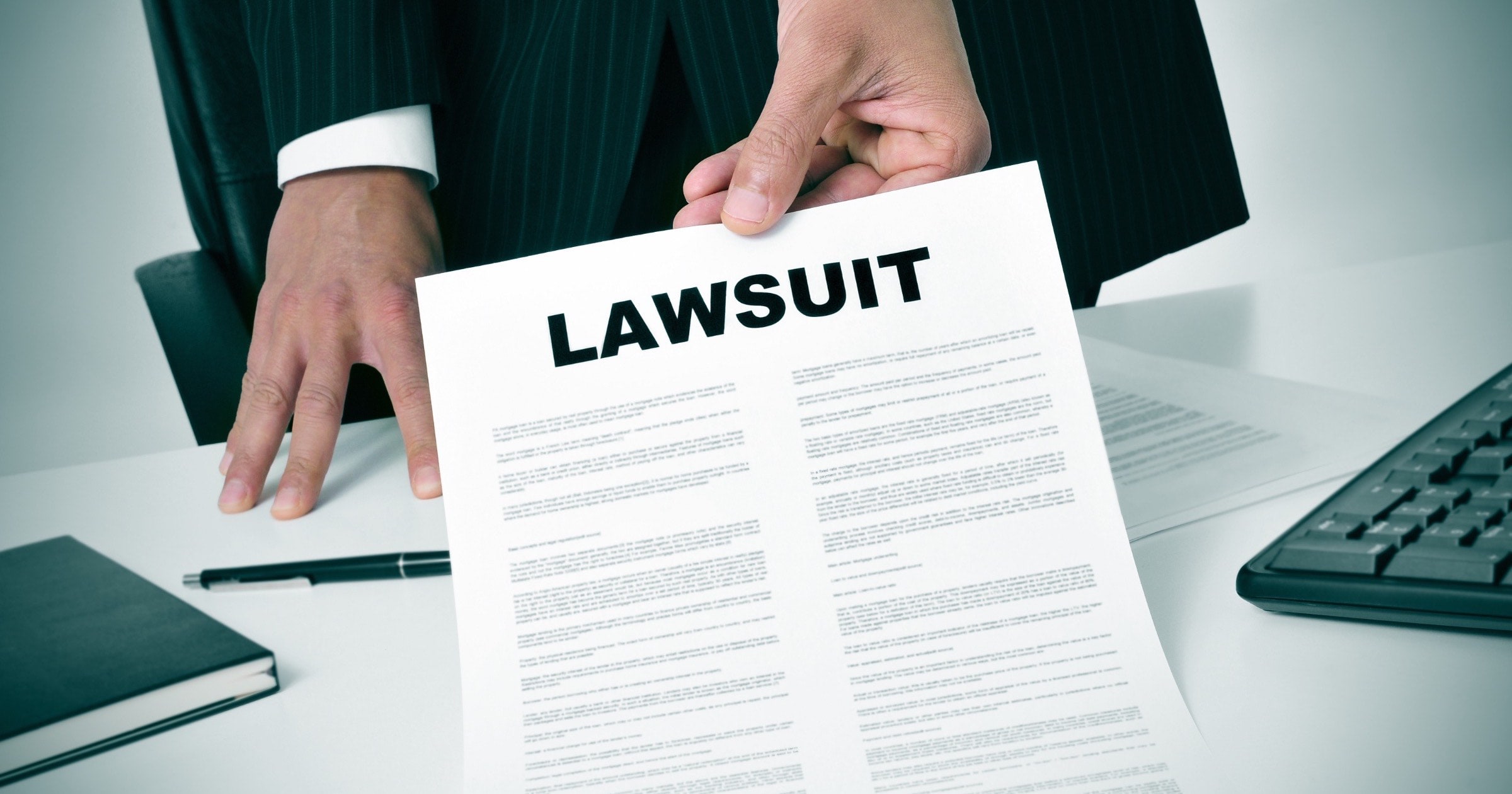 Join the Plaid lawsuit if you’ve ever used Coinbase, Venmo, Robinhood, or dozens of other apps.

Plaid, a middleman connecting bank accounts to other fintech services, says it’s been used by tens of millions in North America. According to the settlement website, Plaid allegedly obtained “more financial data than was needed” and set up log-in pages that deceptively mimicked those of the user’s own bank account, but fed the credentials directly to itself. For its part, Plaid has denied any wrongdoing and argued it was transparent about its practices.

I filed a claim and look forward to getting my US$5.00.

Check It Out: Do You Use Coinbase or Venmo? Join the Plaid Lawsuit

One thought on “Do You Use Coinbase or Venmo? Join the Plaid Lawsuit”