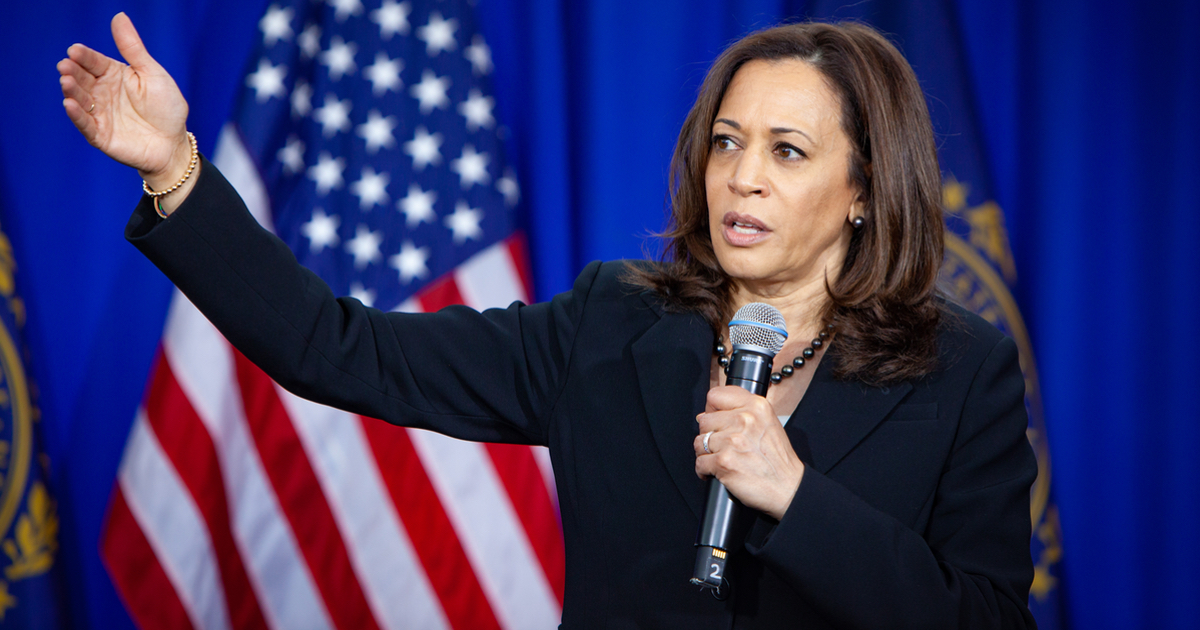 In a letter to Twitter’s Jack Dorsey, the senator from California pointed to a series of tweets from the president referring to the whistleblower who filed a complaint about Trump’s July 25 call with the president of Ukraine. Harris said Trump’s tweets were an attempt to “target, harass” and “out” the whistleblower. Harris also pointed to Trump’s tweet that “a Civil War” could break out if Democrats successfully remove the president from office. She said the tweet suggests “that violence could be incited should Congress issue formal articles of impeachment against him.” “Time to do something about this,” Harris tweeted to Dorsey. She included Trump’s tweet calling the impeachment inquiry a “COUP.”