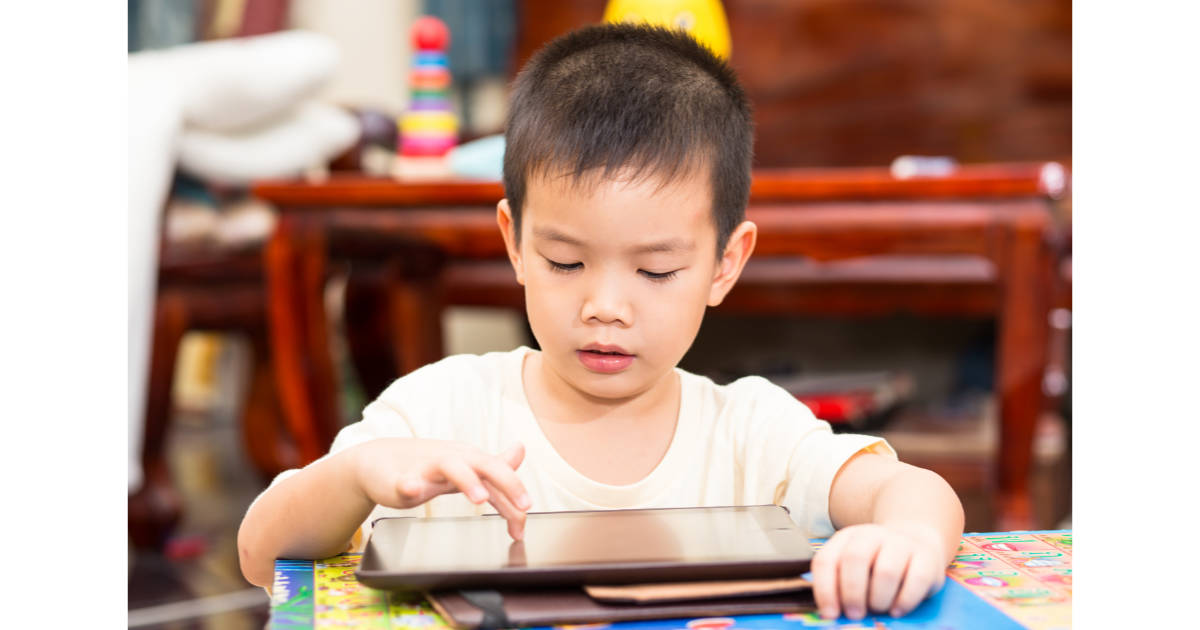 Screen Time in iOS 12 sounds like a great way to keep your kids from spending too much time playing on their iPhone or iPad—unless you’re a kid. To that end, kids have already found ways to work around parent-imposed limits. Some are changing the date and time on their devices, and others are more creative. Business Insider reports one parent saying,

Finally today, my son revealed his hack: When he runs out of screen time and his games get locked, he heads to App Store, downloads a previously installed (but later removed) game through the cloud icon, and it works without limitations!

That’s how resourceful a 7-year-old can be. Maybe Apple should start hiring kids for its Screen Time team.