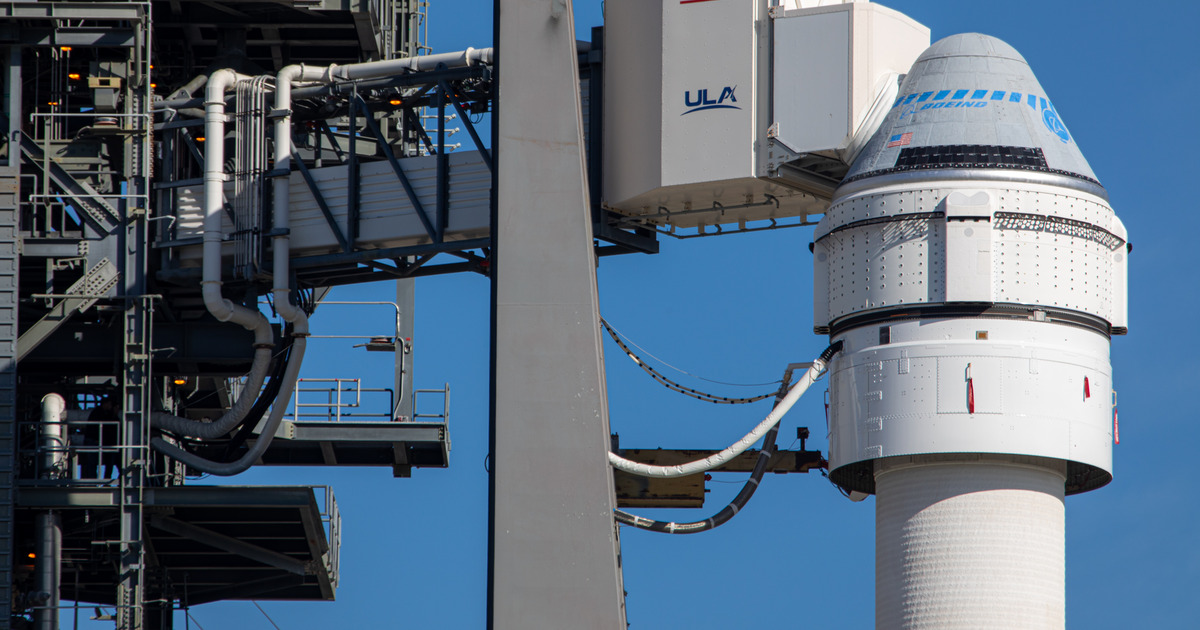 Boeing’s Starliner passenger spacecraft launched smoothly on Friday. However, as The Verge reported, things went wrong after that. It is now unable to dock with the International Space Station.

NASA and Boeing are working together to figure out what to do next with the spacecraft. Since the Starliner cannot reach the ISS, Boeing is going to try to bring it safely home, demonstrating how it will land on future missions. It’s possible that Starliner will return to Earth and land at White Sands Missile Range in New Mexico in the next 48 hours. However, that’s not official yet, and Boeing says it will provide updates on what the team decides. Today’s botched launch is a big blow for both NASA and Boeing, which have been working for years to get to this flight. Boeing’s CST-100 Starliner is a critical part of NASA’s Commercial Crew program, an initiative to develop private US vehicles to transport astronauts to and from the International Space Station. During today’s test flight, Boeing planned to demonstrate Starliner’s ability to travel to space and dock with the station.

Check It Out: The Launch of Boeing’s Starliner Spacecraft Didn’t go to Plan