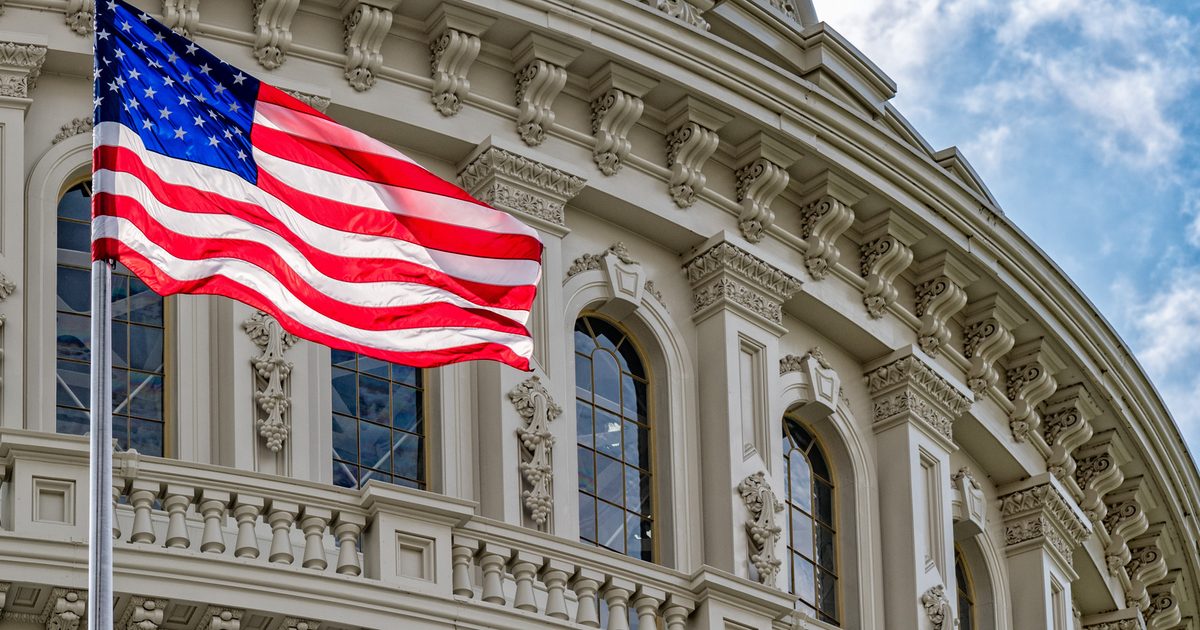 Amazon faced the toughest questioning from lawmakers during a hearing Tuesday attended by representatives of big tech firms. Reuters reported that Apple too, found itself in the firing line during the hearing. Questions to Apple focussed on costs associated with App Store Purchases

Legislators also demanded explanations from Apple Inc about charges for apps and in-app purchases, Facebook Inc for its rapidly changing privacy policy and Alphabet’s Google over whether its rivals are demoted in search results. The committee does not have authority to punish the companies, and any effort to change antitrust laws affecting tech firms would face hurdles in the Republican-controlled Senate. So the questioning served largely to convey the panel’s displeasure over many of the companies’ business practices.

Check It Out: Lawmakers Target Amazon As Big Tech Goes to Washington