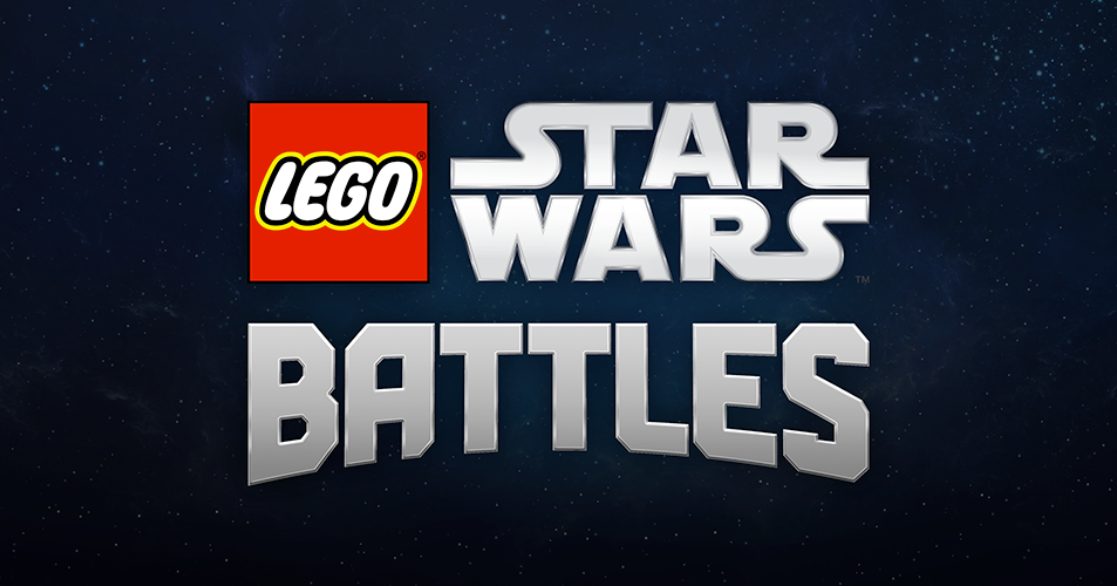 Check It Out: New Lego Star Wars Battles Arrives in 2020