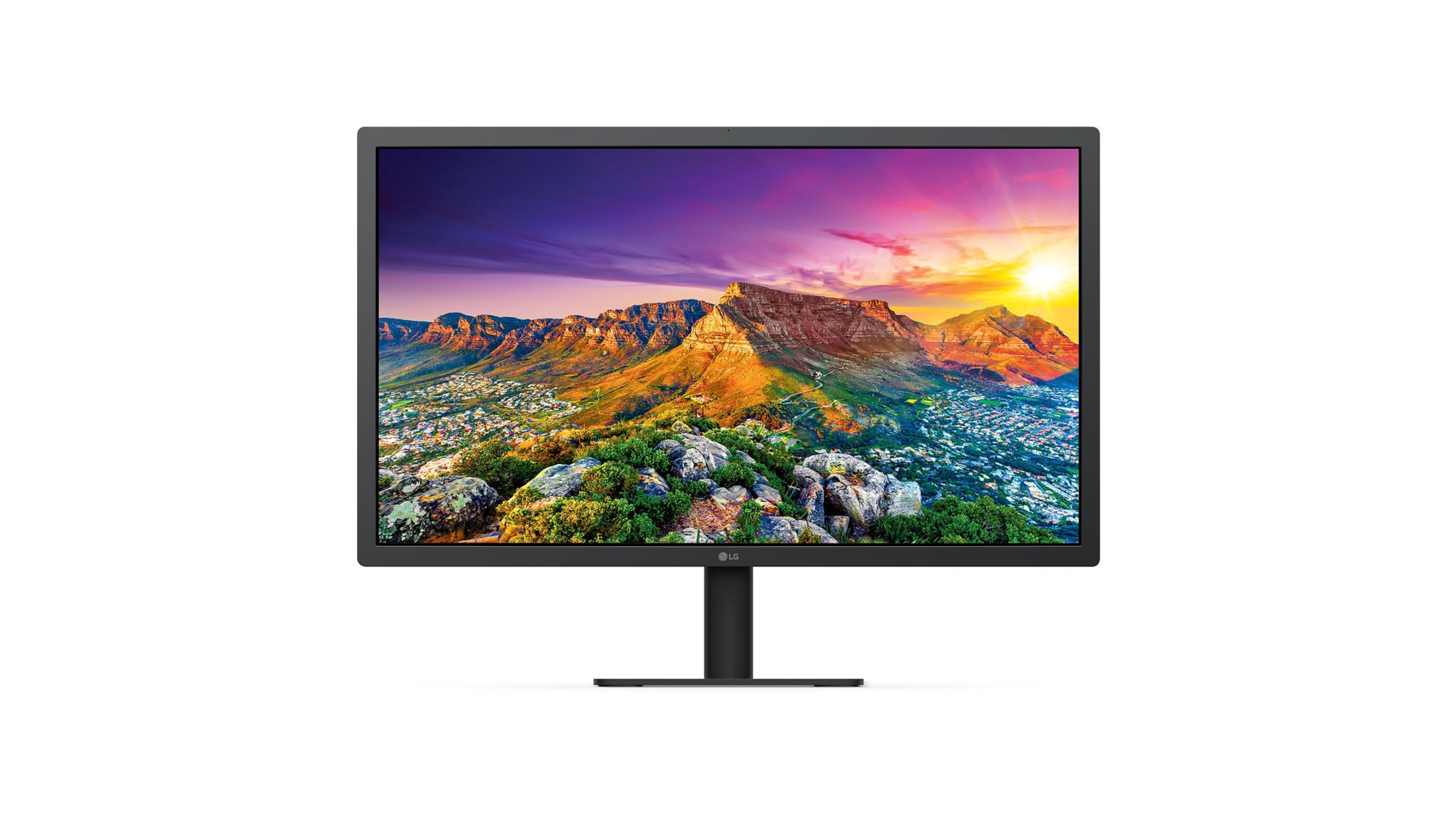 LG’s UltraFine 4K is not available in Apple Stores online across Europe, MacRumors reported. The Mac Observer took a look at found that indeed in some countries, like the UK, the 5K model is available. However, in others, nothing is listed.

This isn’t the first time LG’s UltraFine Displays have been unavailable to order on Apple’s online stores in some parts of the world. However, on previous occasions, the displays were out of stockand eventually replenished, and at no time were the listings removed. That they have been this time round could suggest that one or both are set to be discontinued. Introduced in May 2019, the UltraFine 4K features a 23.7-inch display with a 3,840 x 2,160 pixels resolution, two Thunderbolt 3 ports, three downstream USB-C ports, up to 500 nits brightness, P3 wide color gamut support, and built-in stereo speakers. The display is priced at $699.95 on Apple’s online store in the United States.

Check It Out: LG’s UltraFine 4K Display Not Listed in Apple Stores in Europe