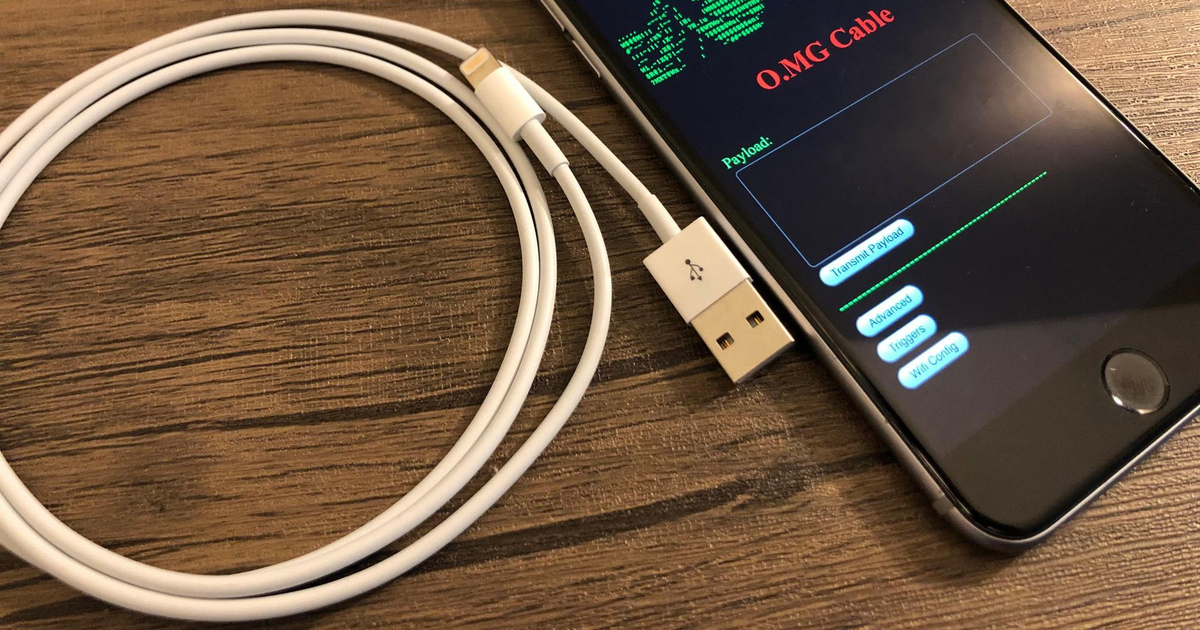 The O.MG. Cable, a Lightning cable that allowed hackers to remotely take over a victims computer, was demonstrated last summer at Def Con. Now, Fast Company reported, it is being mass-produced.

The O.MG Cable was first reported by Motherboard’s Joseph Cox when the security researcher who created it, a person known as “MG,” first demoed his handmade prototype at the Def Con hacking conference last summer. The O.MG Cable looks like an ordinary Apple-made Lightning cable and works exactly the same—it will charge a device and transfer data to and from the device just like an authentic Lightning cable. However, the O.MG Cable also contains a built-in wireless hotspot. This allows attackers to remotely run commands on the Mac or Windows PC the cable is plugged into, which allows them to do, well, pretty much whatever they want—including reading or even deleting your data… The good news at the time was that the O.MG cable needed to be handmade and was relatively expensive—$200 a pop. But now MG says that he’s found a way to mass-produce the cable in a factory, which will allow thousands of them to roll off an assembly line.

Check It Out: Lightning Cable That Allows Hackers to Remotely Take Over Your Computer Being Mass Produced.

One thought on “Lightning Cable That Allows Hackers to Remotely Take Over Your Computer Being Mass Produced.”