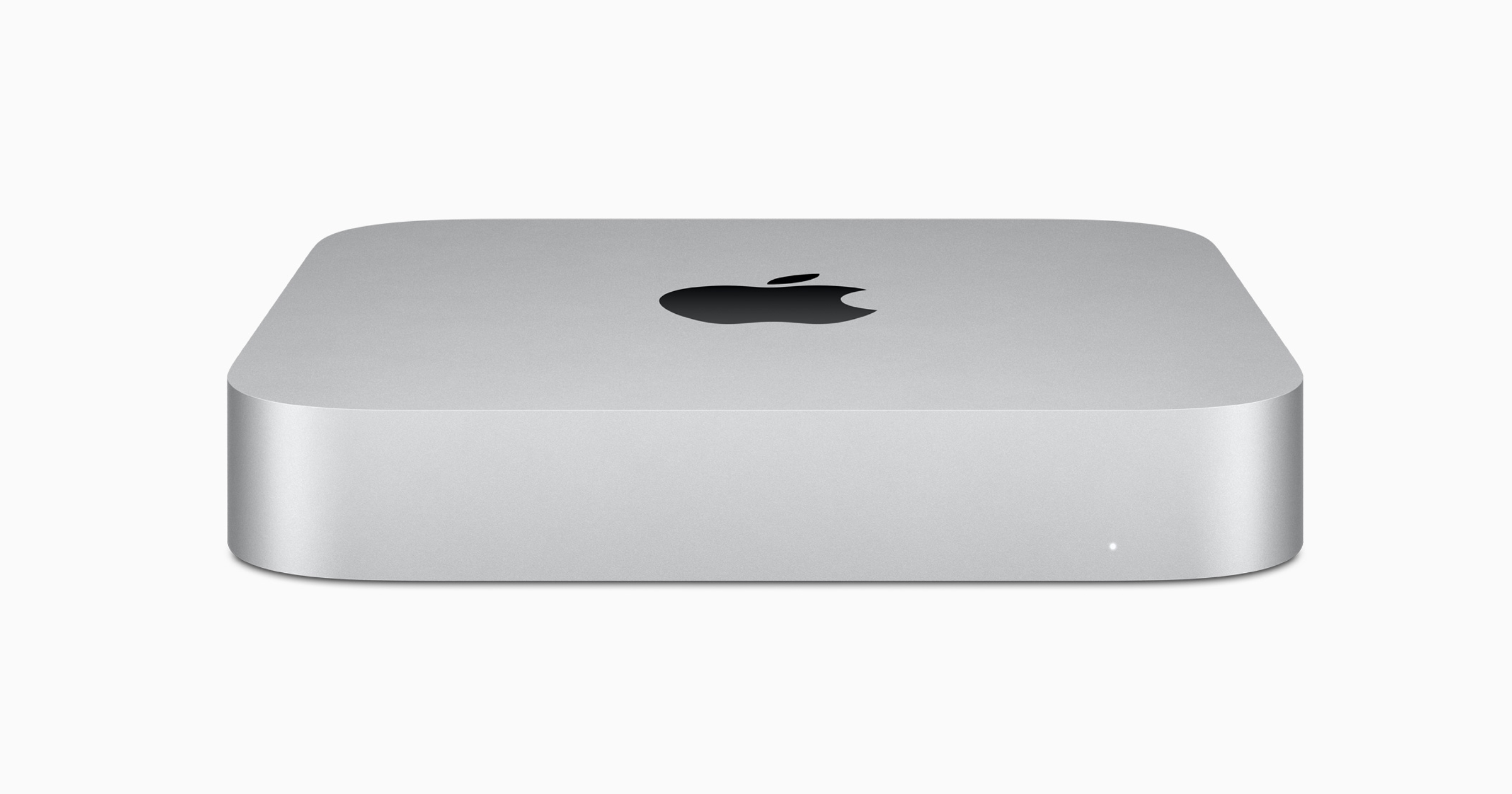 The new M1 Mac mini is currently only available with Gigabit Ethernet. However, MacRumors reported that Apple included multiple logic boards with 10 Gigabit Ethernet for the device in an internal parts document intended for Authorized Service Providers.

While the boards are available to order (in limited quantities), it is unclear why at this point. There are several possibilities, including that Apple listed the parts mistakenly or before it decided against offering a 10 Gigabit Ethernet option. The logic boards could also be designated for special circumstances, such as enterprise use. Apple could also choose to release an M1-based Mac mini with 10 Gigabit Ethernet at a later time.