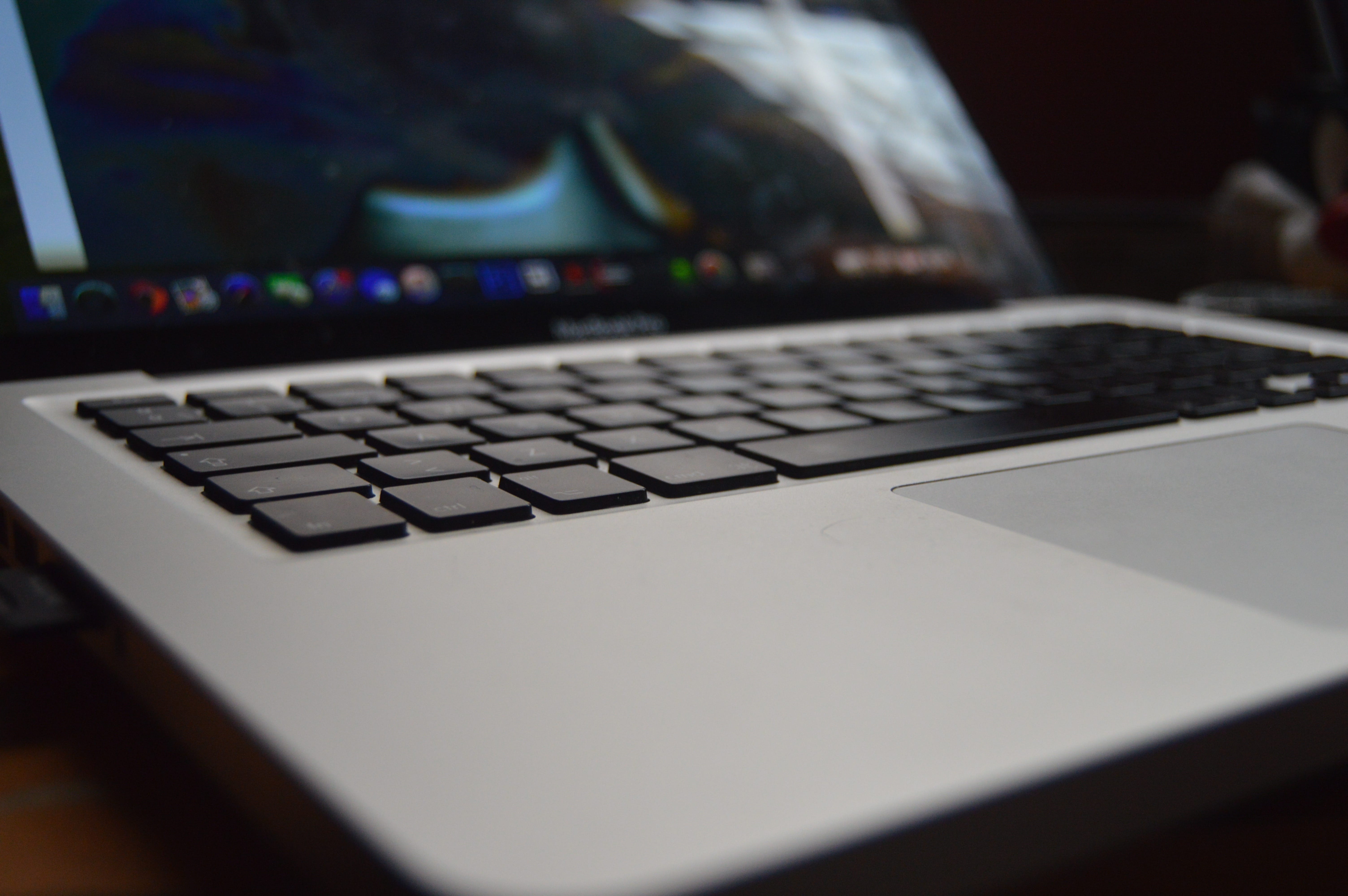 News reports broke Wednesday that Apple is going to allow developers to submit one app that will work across iPhone, iPad, and Mac. On 9to5Mac, Ben Lovejoy explained why, despite slow progress, he thinks the project known as Marzipan will be a big deal and encourage more apps to be built for the Mac.

There are a lot more iPhones than there are Macs, so currently many developers target iOS first, and only create Mac apps if they are convinced there’s enough demand to make that a sensible use of their time. A more efficient process will mean a lot more Mac apps, and that’s good news for consumers as well as developers.

Check It Out: Marzipan is going to be a big deal for the Mac