Check It Out: McDonalds Purchases AI Firm to Speed up Drive-Thru 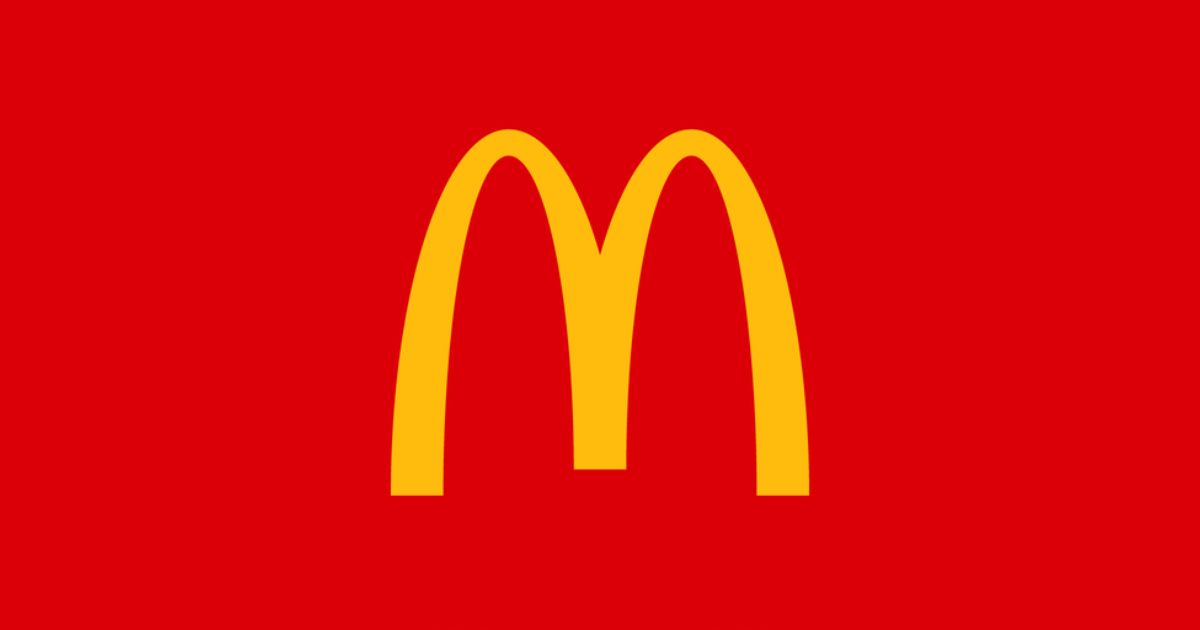