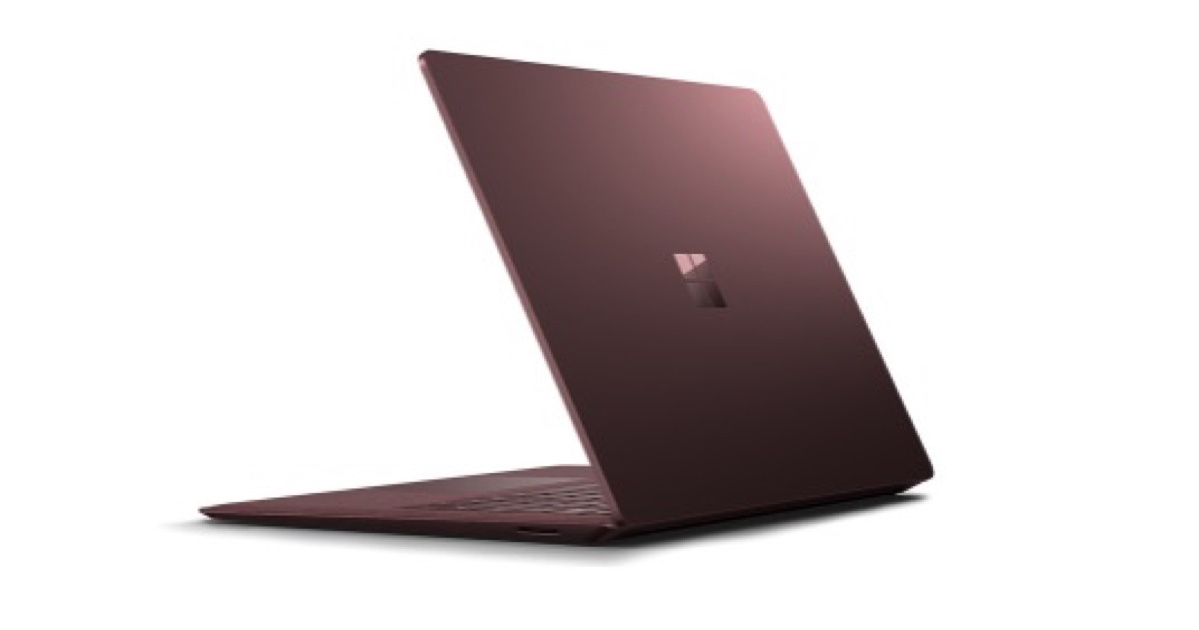 Speculation is rife about what Sir Jony Ive will work on after he has officially left Apple. On ComputerWorld, analyst Rob Enderle speculates that Sir Jony could end up designing a Microsoft Surface device. I think this is highly unlikely, for a number of reasons, but it is certainly an intriguing idea.

if I were to put something like this together, I’d co-brand it with Jony’s name so that buyers knew that if they wanted a product designed by Jony Ive, this was it. Regardless of whether you believe Cook’s position or not (I clearly do not), the fact is that with Jony gone from Apple and opening his own shop that future Jony Ive products are going to come from, his new customers won’t be his old employer. So, I’m anticipating a line of products from someone with name recognition. And since I’m suggesting that line be the Microsoft Surface, a “by Ive” name would be the most powerful way to achieve it. At the very least, an Apple customer would see a “Surface by Ive” name and at least consider it, where they might not even look twice at any other PC.

Check It Out: Microsoft Surface by Sir Jony Ive