Microsft pledged to become carbon negative by 2030 on Thursday. It made the declaration in a new blog post. Led by Lisa Jackson, Apple has made strides in this regard too, including financing a carbon-free aluminum smelting process.

By 2030 Microsoft will be carbon negative, and by 2050 Microsoft will remove from the environment all the carbon the company has emitted either directly or by electrical consumption since it was founded in 1975. We recognize that progress requires not just a bold goal but a detailed plan. As described below, we are launching today an aggressive program to cut our carbon emissions by more than half by 2030, both for our direct emissions and for our entire supply and value chain. We will fund this in part by expanding our internal carbon fee, in place since 2012 and increased last year, to start charging not only our direct emissions, but those from our supply and value chains.

Check It Out: Microsoft Vows to Be Carbon Negative by End of The Decade 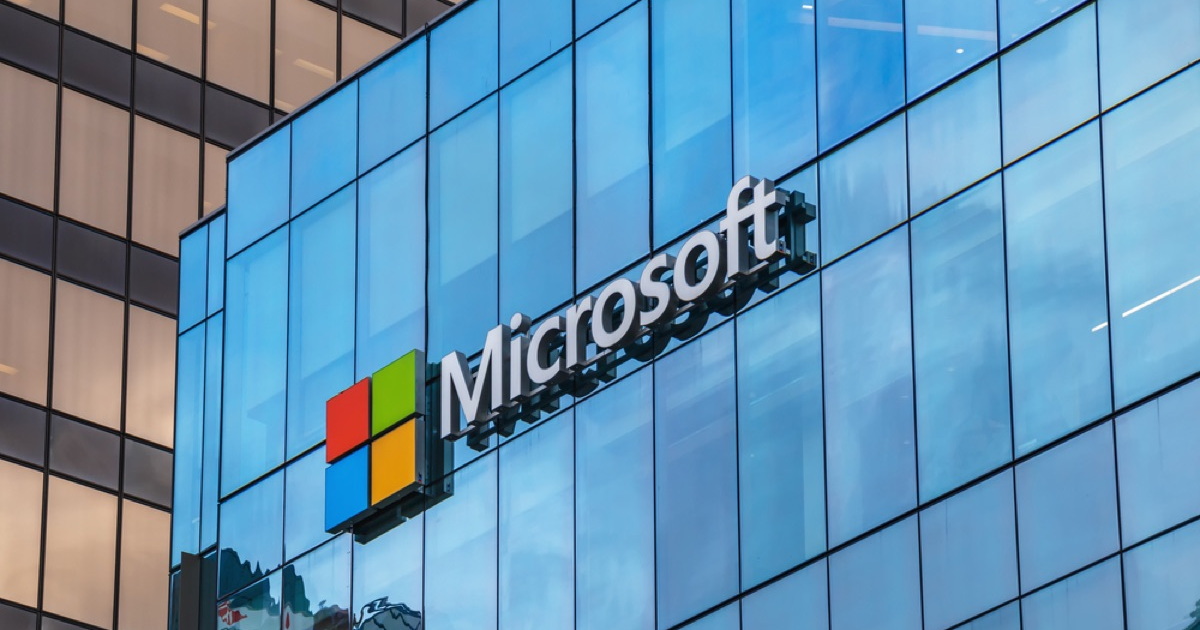