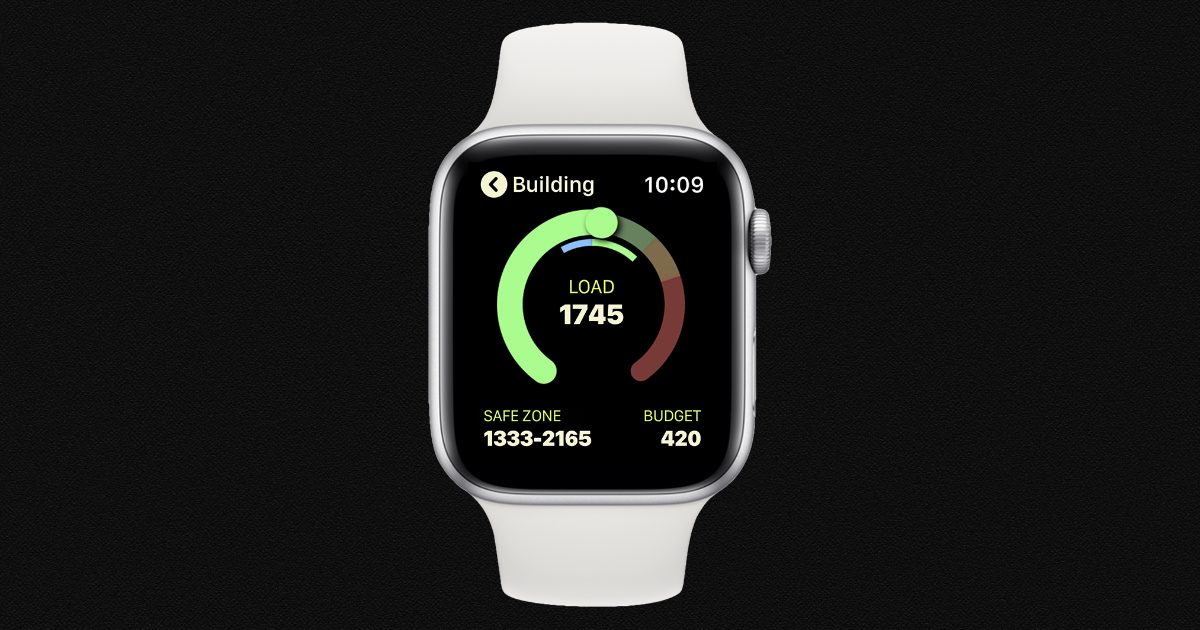 A mother in Oklahoma says that an Apple Watch saved her 13-year-old son’s life, 9to5 Mac reported. It adds to the growing collection of stories whereby the wearable has helped people by highlighting major health issues.

13-year-old Skylar Joslin was sitting in class when his Apple Watch detected a heart of 190 beats-per-minute. Local news outlet KFOR tells the story: Skylar was sitting in class in April of 2018, when he got an alarming notification on his two-week-old Apple Watch. “I got a text message along with a screenshot of his heart rate that was 190,” said Skylar’s mom Liz. “The following message saying, ‘Mommy, there’s something wrong. I’m not doing anything.’” Liz then came and picked up Skylar from school and took him to the emergency room — his heart rate peaked at 202 bpm during the drive and as high as 280 bpm at the hospital. Doctors then diagnosed Skylar with supraventricular tachycardia, or SVT, which is a disease that forces the heart to speed up. Skylar then underwent a seven and a half hour cardiac ablation to help fix his heart’s rhythm.