Monument Valley is a popular game on the iPad thanks to its beautiful graphics and clever puzzles. Now it’s going to be a movie, too. Paramount Pictures is developing a movie based on Monument Valley, and it’s sequel Monument Valley 2. Deadline says,

Paramount Pictures and Akiva Goldsman’s Weed Road Pictures have set Patrick Osborne to develop to direct Monument Valley, hoping to launch a live action/CG hybrid family franchise based on the Ustwo Games’ international mobile game phenomenon. Osborne won the Best Animated Short Film Oscar for Feast and is currently directing Nimona for Fox and Blue Sky. The mobile game and its sequel take place in a surreal, Escher-esque landscape, where established laws of space and time do not apply. The film will send contemporary live-action characters into the game’s extraordinary, mind-bending world.

I love the Monument Valley games and the idea of a movie set in that world sounds intriguing. Still, I’d rather see the movie focus on the game characters instead of tossing real people into their world.

Check It Out: Monument Valley Moving from the iPad to Movie Screens 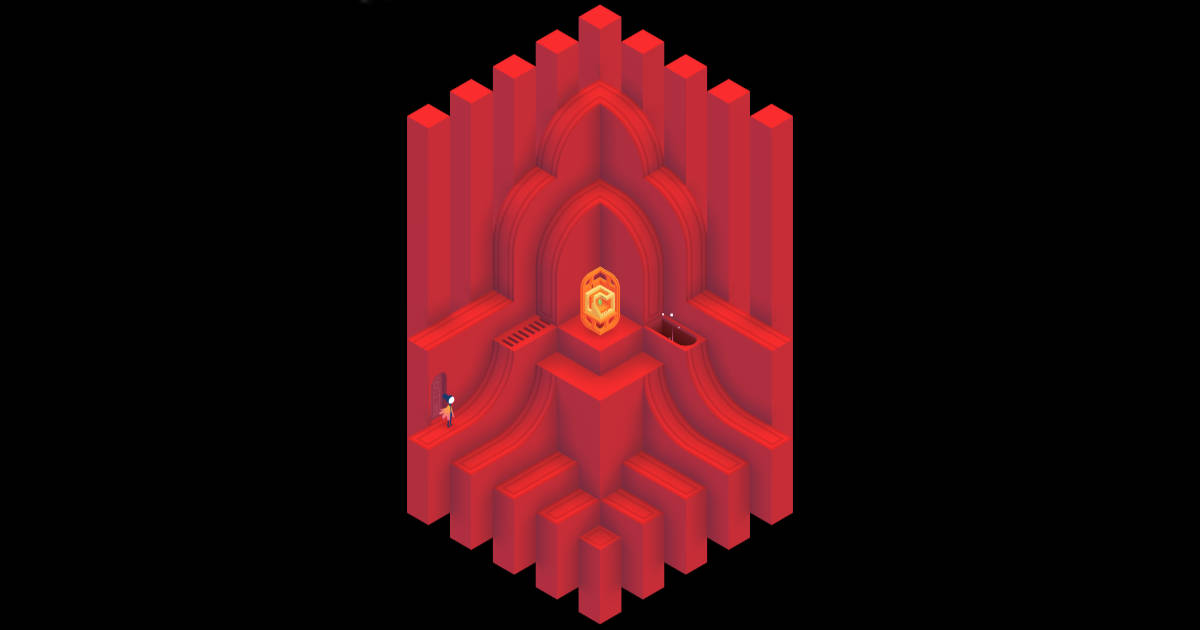