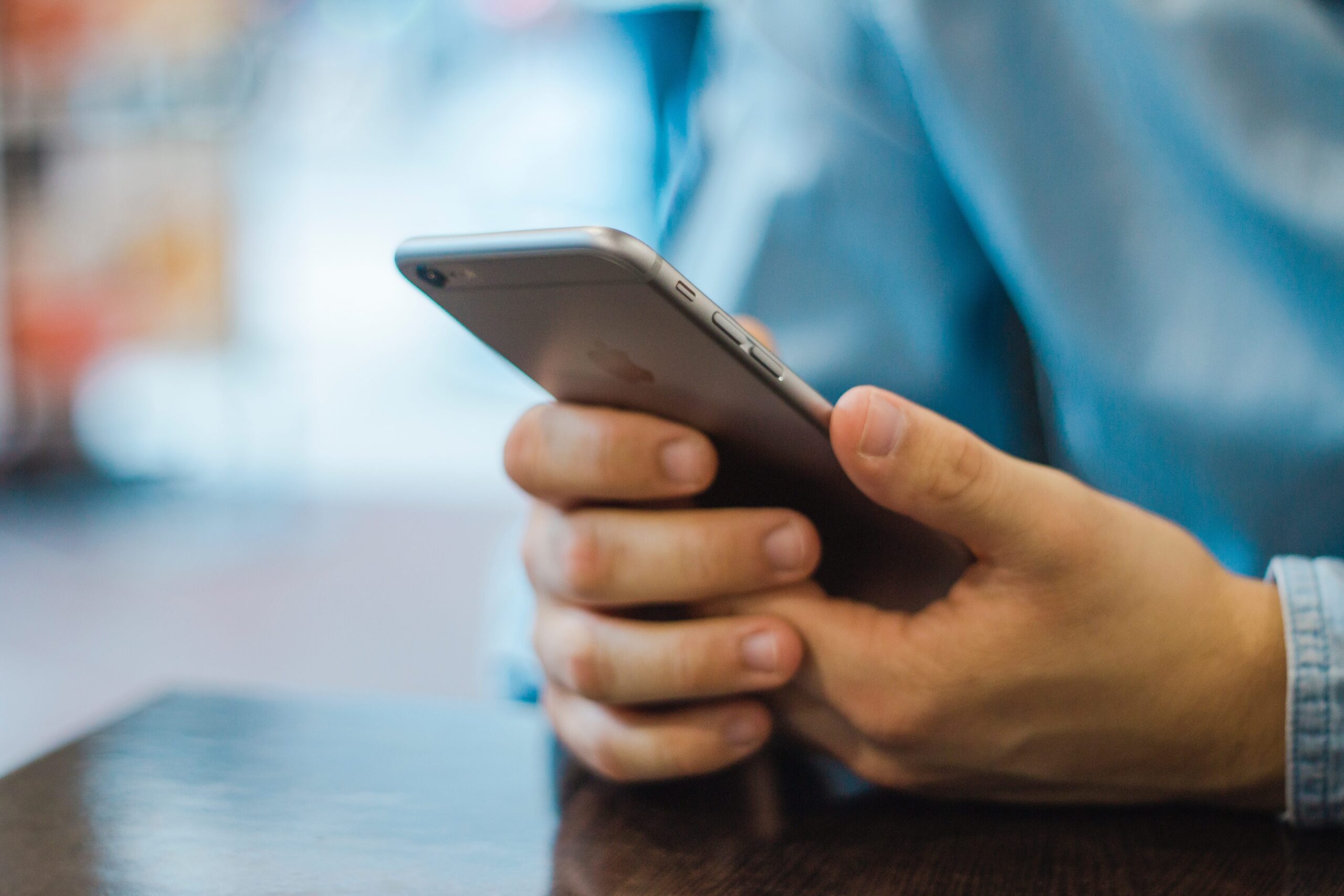 A mother and her son were found guilty of a major iPhone scam exploiting the AppleCare+ warranty system, Securing Industry reported. The Chinese citizens committed  the crimes in Switzerland, where they were sentenced.

Apple claims it lost more than CHF 1m ($1.1m) as a result of the scam, which mirrors a notorious case in the US last year, which also resulted in a three-year jail term for the main perpetrator. The court heard that the main defendant earned just CHF 10,000 from the fraud, and was a small but important part of a network which prosecutors believe is based in Hong Kong. The mother and son sent the genuine handsets they received from Apple to Hong Kong, getting just CHF 10 as commission on each device. They claimed they were unaware that the iPhones they exchanged were fake.

Check It Out: Mother And Son Found Guilty of iPhone Warranty Scam