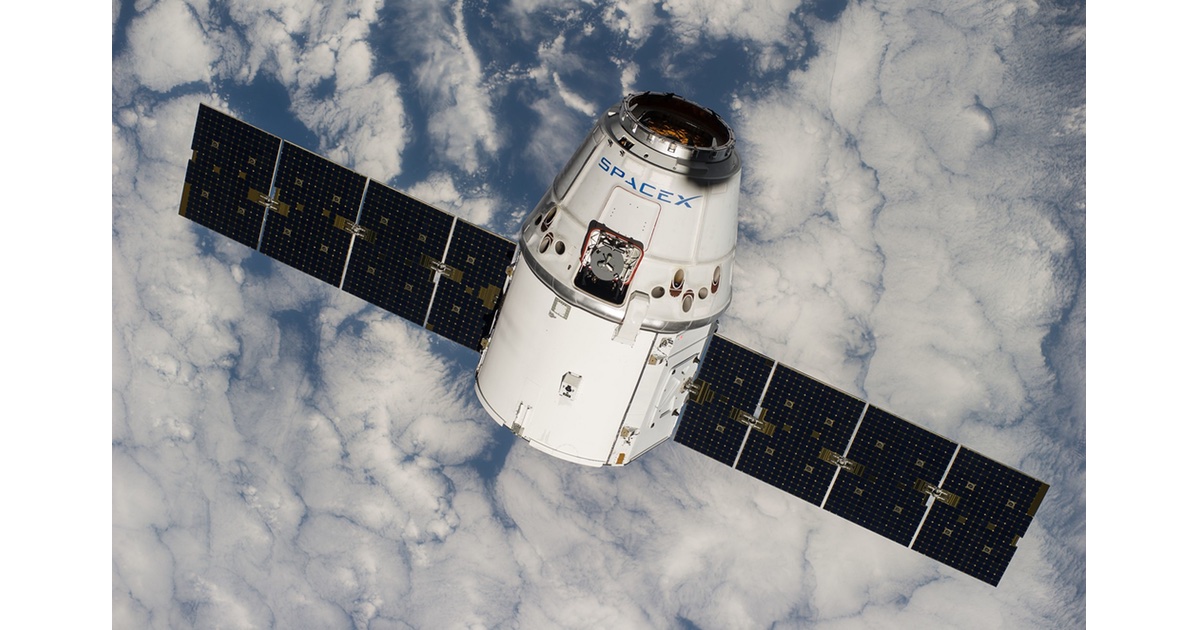 Check It Out: NASA Aiming For Manned SpaceX Mission in Q1 2020