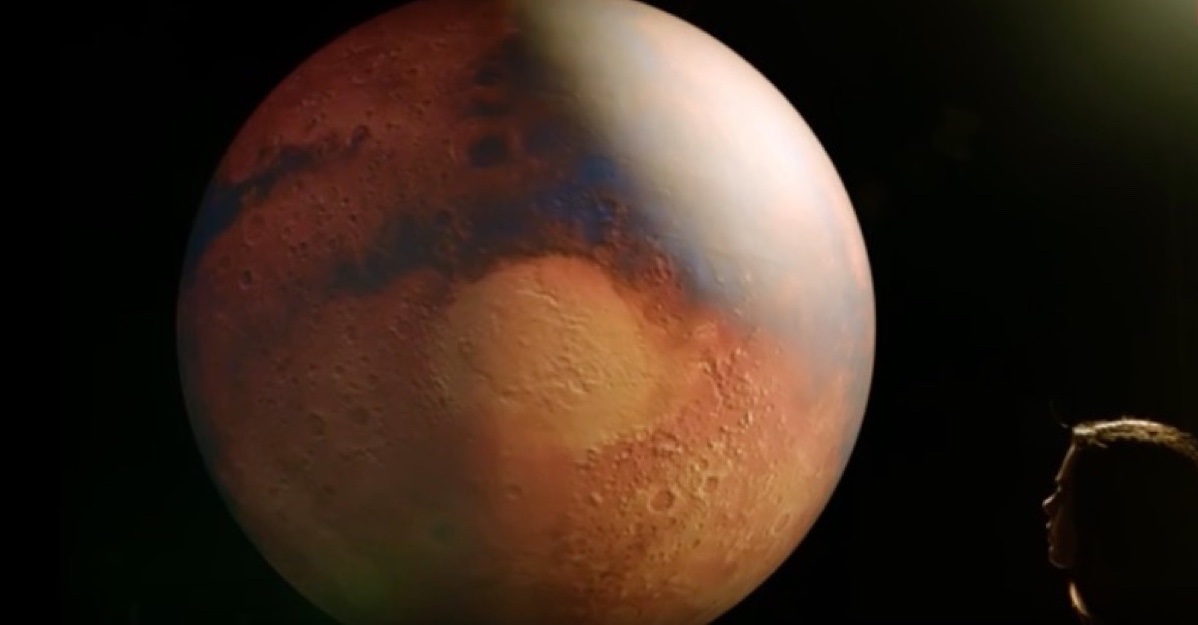 NASA confirmed Wednesday that the Mars Rover Opportunity is officially dead. It had been on the Red Planet for a record-breaking 15 years and helped establish the presence of water there. Space.com reflected on the historic craft which, along with its twin, Spirit, launched the Mars Exploration Rover (MER) mission in summer 2003. Opportunity landed on the planet’s surface in January 2004, a few weeks after Spirit.

Opportunity roamed the Martian surface for nearly a decade and a half, covering more than a marathon’s worth of ground and finding conclusive evidence that the Red Planet hosted large bodies of liquid water in the ancient past. The golf-cart-size rover and its twin, Spirit, also helped bring Mars down to Earth, in the minds of scientists and laypeople alike.

Check It Out: NASA Confirms Mars Rover Opportunity is Dead

One thought on “NASA Confirms Mars Rover Opportunity is Dead”