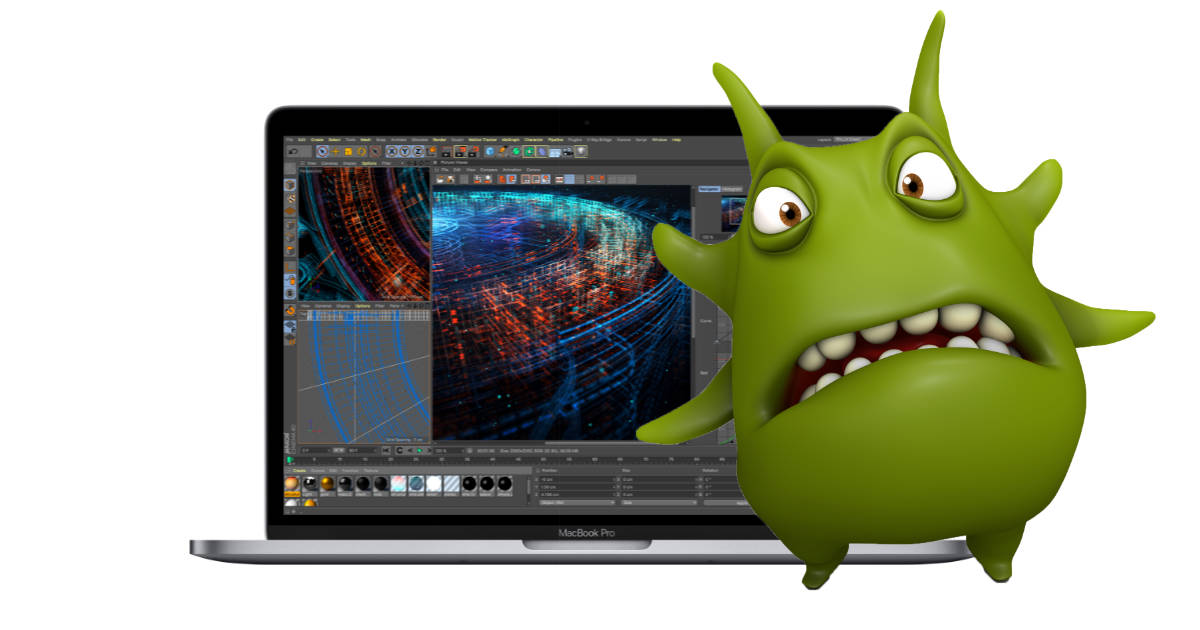 Apple addressed the processor throttling issue in the 2018 Touch Bar MacBook Pro, so now engineers can move on to the next problem: crackling speakers. Both the 13-inch and 15-inch models seem to suffer a problem where buzzing or crackling sounds randomly happen when audio is playing on the laptop’s built-in speakers. From TNW:

It’s unclear at this time what’s causing the issue, although a source familiar with the matter tells TNW the company is aware of the issue, and looking into it. Finding the cause, though, could be troublesome. User reports, so far, are all over the map.

It could be a hardware problem, or it could be software. Regardless, it seems like Apple’s headaches with the new MacBook Pro models aren’t over yet. And all I got with my 2016 Touch Bar MacBook Pro was a defective keyboard design.

Check It Out: New MacBook Pro Problems Move from Throttling to Buzzing Speakers