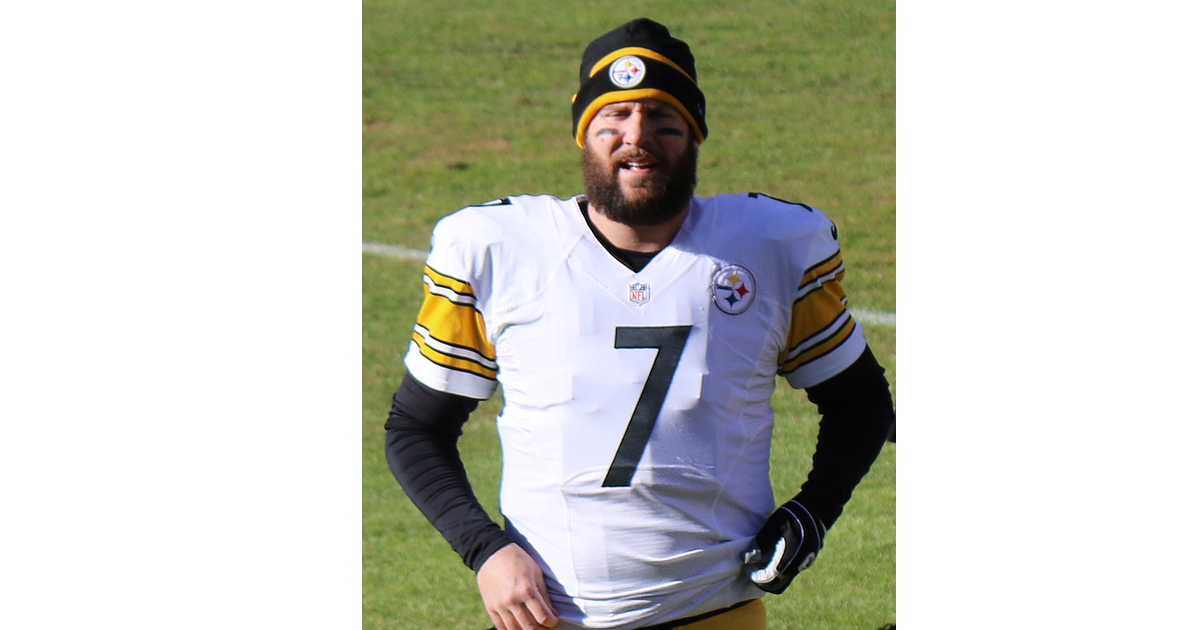 The NFL is going to fine the Pittsburgh Steeler’s quarterback Ben Roethlisberger $5000 for wearing an Apple Watch on the sidelines, ESPN reported.  Electric devices that transmit messaging are banned by the NFL. He is said to be “livid” about the decision.

Roethlisberger wore the Apple Watch on the sideline during the Monday Night Football game. His issue is that he never received any advance warning that he could be in violation, only a fine letter for wearing the device — which he didn’t even realize he had on, according to sources. With Roethlisberger unable to use his right arm, his wife dressed him for the Monday night game and strapped the Apple Watch on his left wrist. Roethlisberger then assumed a position he rarely has in his NFL career — standing in street clothes, including an Apple Watch, on the Steelers’ sideline.

Check It Out: NFL to Fine Pittsburgh Steeler’s Ben Roethlisberger For Wearing Apple Watch on Sideline