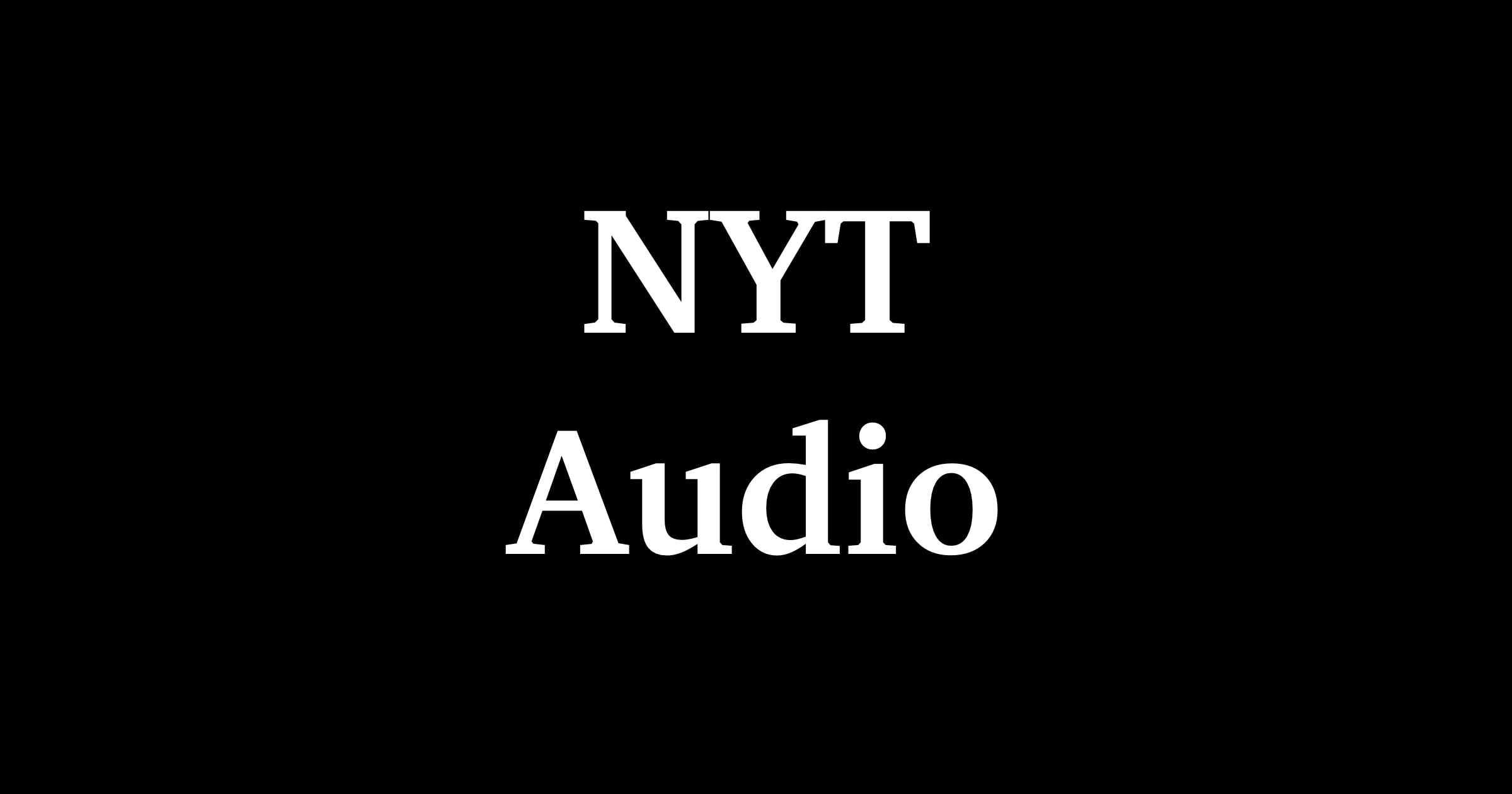 The New York Times is building an app for audio journalism and it’s inviting beta testers to try it out.

“New York Times Audio” will provide an accessible and authoritative way to understand the world, pulling from Times podcasts, Times articles, premier magazine publishers like New York magazine and Rolling Stone, new audio formats from The Times newsroom and more. The product will also feature the archive of “This American Life,” encompassing 25 years worth of episodes from the iconic show that pioneered a new form of audio narrative journalism.

Check It Out: The New York Times Invites Beta Testers for its Audio App