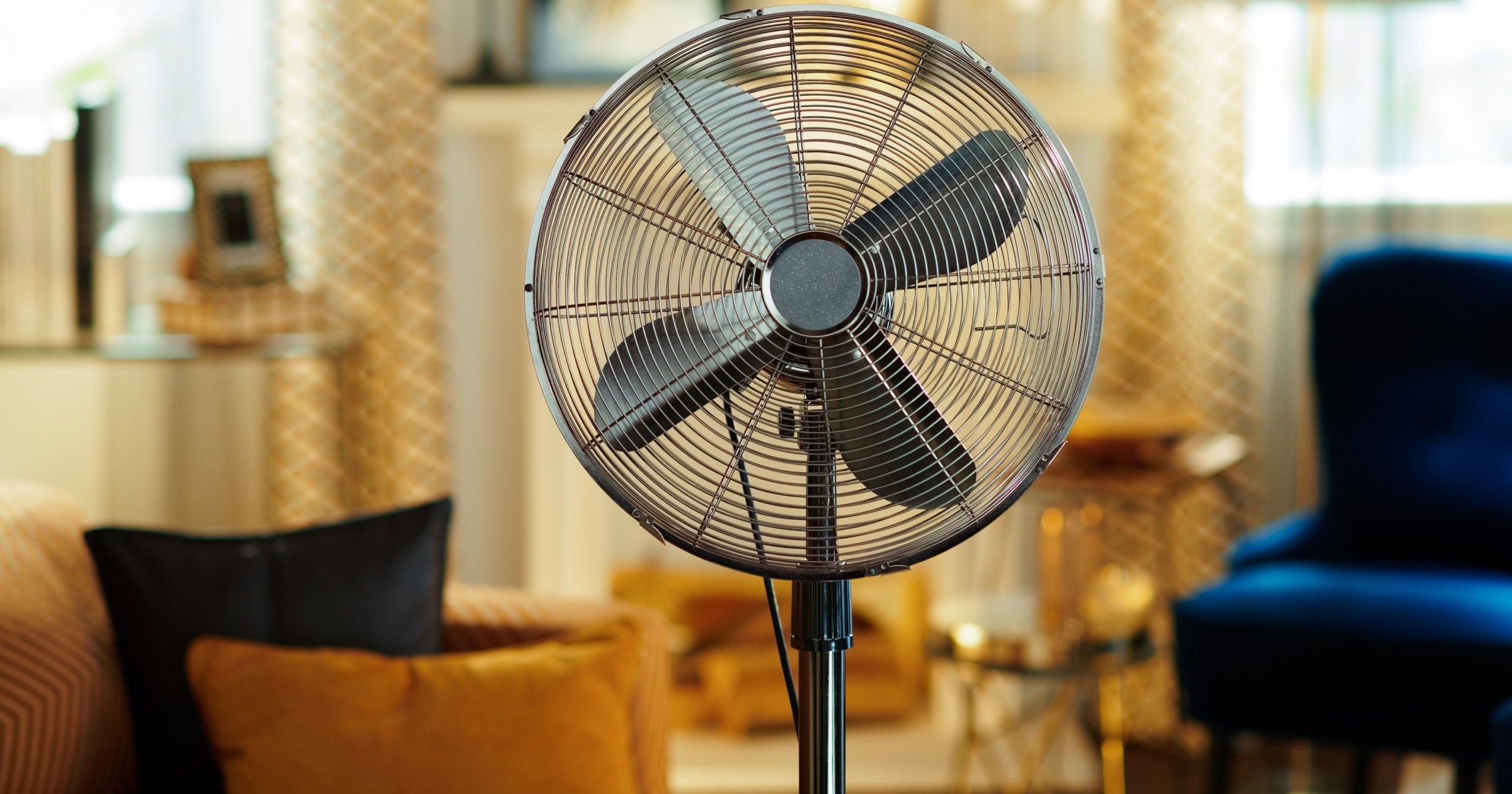 Days after it announced that it will ban sexually explicit content on its platform, OnlyFans has reversed its decision. The pressure for this ban came from “banking partners and payout providers.” But as TechCrunch notes, the decision has been “suspended” which could mean the ban may not fully be canceled.

In response to the planned policy change, some creators had already deleted their OnlyFans accounts and moved to alternate services. With this recent reversal, creators will have to decide between returning to the platform or leaving it altogether for a rival service.

Also, not to be that guy but banks exerting financial pressure in cases like this is exactly what cryptocurrency can help with.