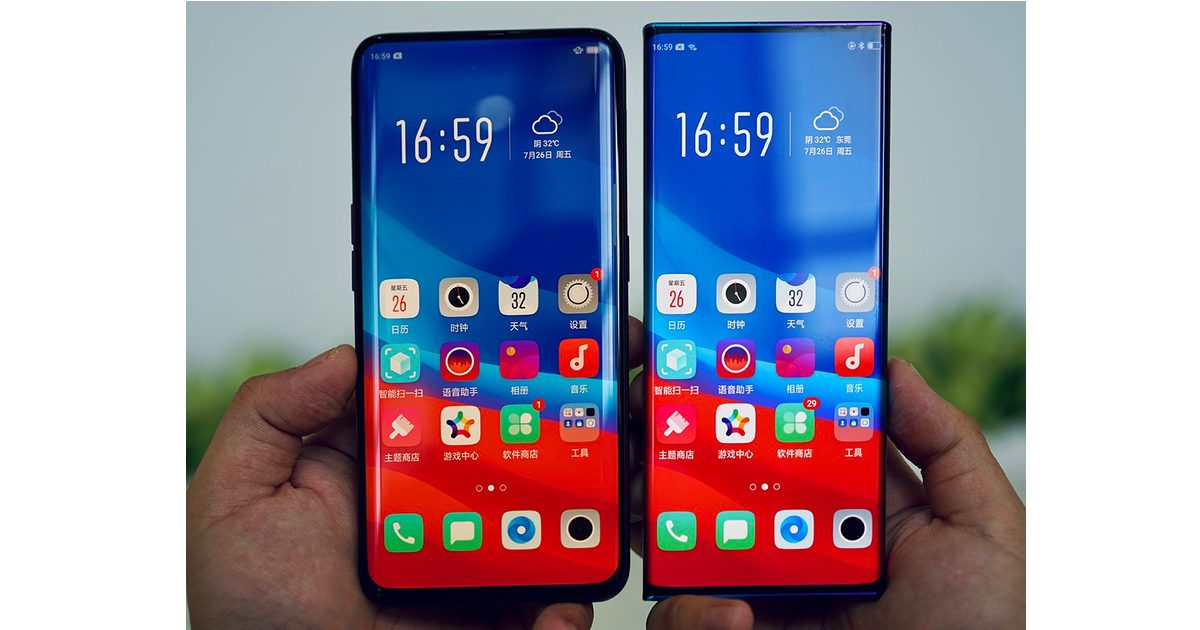 Oppo revealed a new ‘Waterfall’ display Monday. It had 88-degree curved edges and the display extended nearly the whole way around the side of a smartphone. The Next Web took a look.

While the waterfall screen looks cool, Oppo will have figure out ways to prevent accidental taps and swipes, which seem inevitable given the nearly wraparound screen…At this point, it’s hard to say whether there’s any sense in such displays. They might seem more ‘immersive,’ but content that shows up on the sides will be hard to see and interact with. This might just be a passing fad – but I’m happy to be proven wrong.

Check It Out: Oppo’s ‘Waterfall’ Display Goes Around the Sides of a Smartphone. It Might Not be Such a Great Idea.