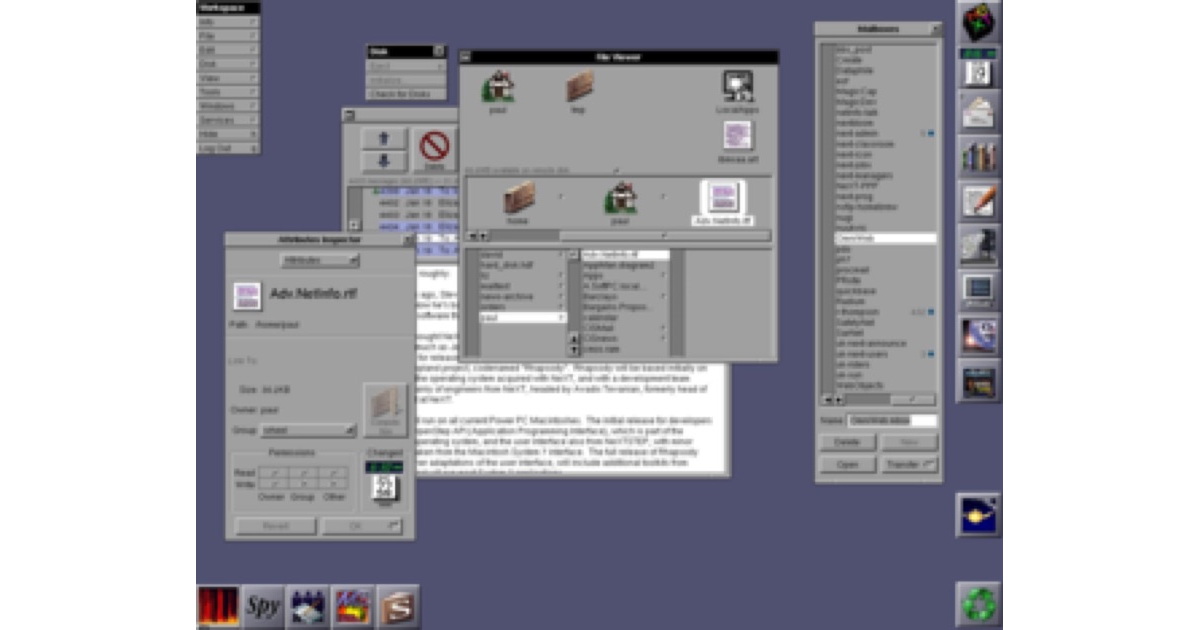 It’s easy to forget where and when macOS had its earliest origins.  Its tumultuous path had its earliest start with Steve Jobs at NeXT. “NeXTStep was developed primarily by Avie Tevanian. The coder previously worked on the Mach microkernel, a supercharged version of UNIX, at Carnegie Mellon University. Jobs convinced Tevanian to join NeXT instead of taking what, in the short term, would have been a far more lucrative job at Microsoft.” This is a nifty, concise history of how it all started.

Check It Out: The Origins of macOS: Steve Jobs and NeXTSTEP

2 thoughts on “The Origins of macOS: Steve Jobs and NeXTSTEP”