Personal Audio’s fight to use a patent to force podcasters to pay royalties is finally at an end. The U.S. Supreme Court won’t hear PA’s appeal in a ruling that invalidated its patent, which means the EFF won its legal fight. That’s great news because now PA can’t claim all podcasters have to pay royalties. It’s also an example of something going right in our painfully broken patent system. You can read more about the ruling at Ars Technica. 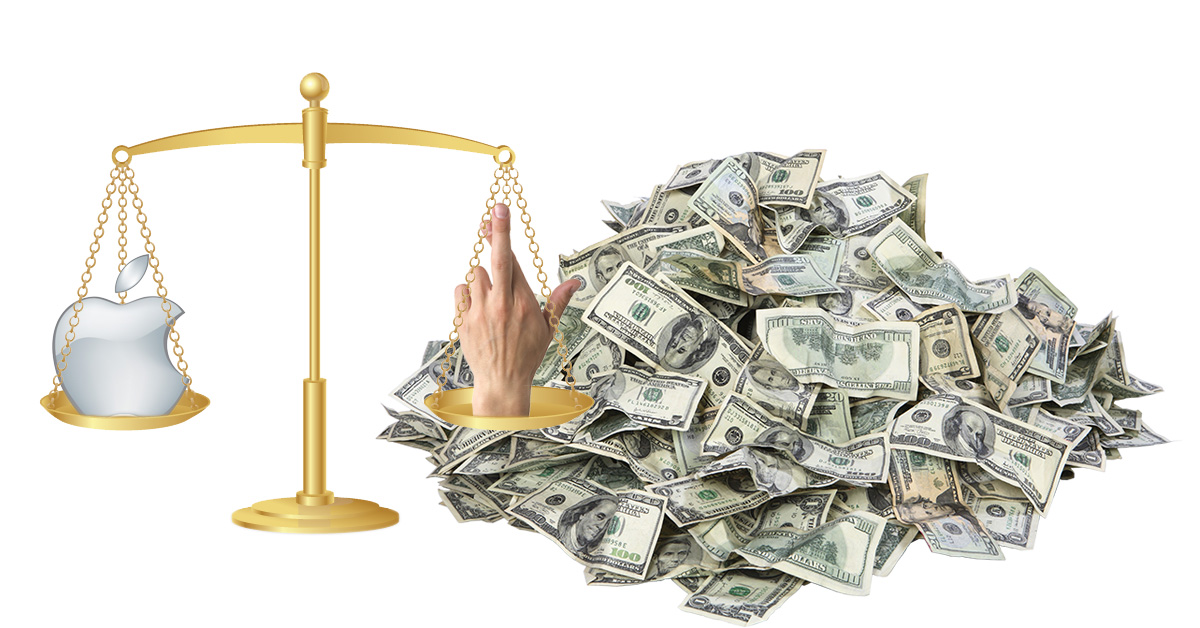