Pixelmator Photo 1.3. for iPad has been released. AppleInsider has given it a test drive, and noted that, amongst other new features, batch editing shortcuts have been introduced.

Pixelmator Photo 1.3 now lets users press and hold on an image in the app’s photo gallery, to bring up a context menu with shortcuts. They’re chiefly basic options that tend to be used regularly, so they are a quicker way to share, duplicate, revert, or mark an image as a favorite. However, there is also always an option called Copy Adjustments. When an image has been edited, choosing this option from the context menu copies all of the effects that have been applied. It copies color changes, exposure adjustments, and, in our testing, all but cropping or resizing. Then tapping and holding on another image brings up the same menu, but now with Paste Adjustments. 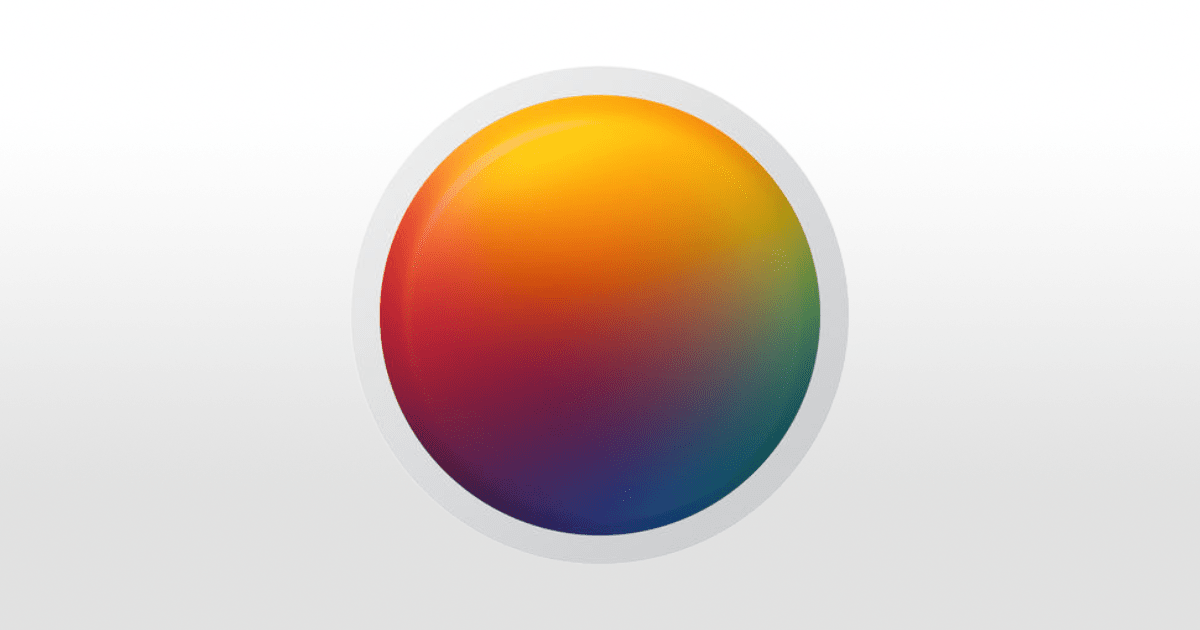