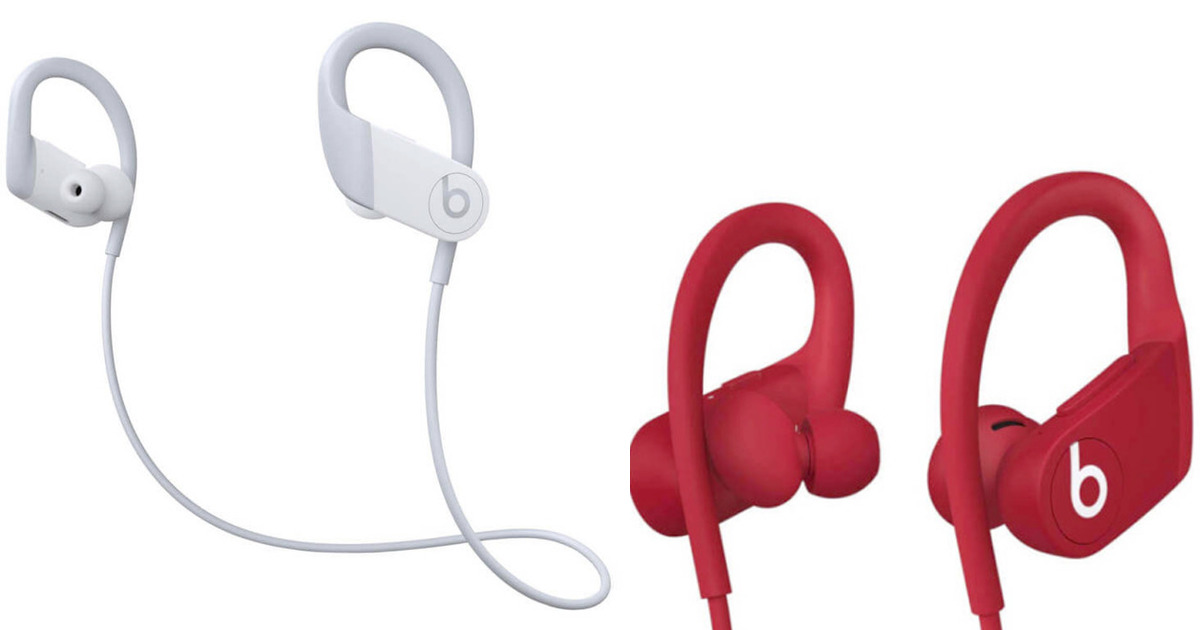 Some images and details of the expected Powerbeats 4 headphones have emerged. AppleInsider picked up on the reports from German publication Win Future (from where the images in this post come).

Following both January 2020’s discovery of a “Powerbeats 4” icon within iOS 13.3.1, and February’s FCC approval of the device, what appear to be final specifications and images have leaked. The latest sports wireless earbuds will add Apple’s H1 chip, and bring up to 3 extra hours battery life than the 12 hours in the previous Powerbeats 3. The addition of the H1 chip means, if correct, that Powerbeats 4 will feature “Hey, Siri,” plus the ability to announce messages with Siri. The H1 chip is already in Apple’s Powerbeats Pro, AirPods 2, and AirPods Pro. The leaked marketing images match previous reports, showing a new arrangement of cabling

Check It Out: Powerbeats 4: Leaked Images And Details Emerge