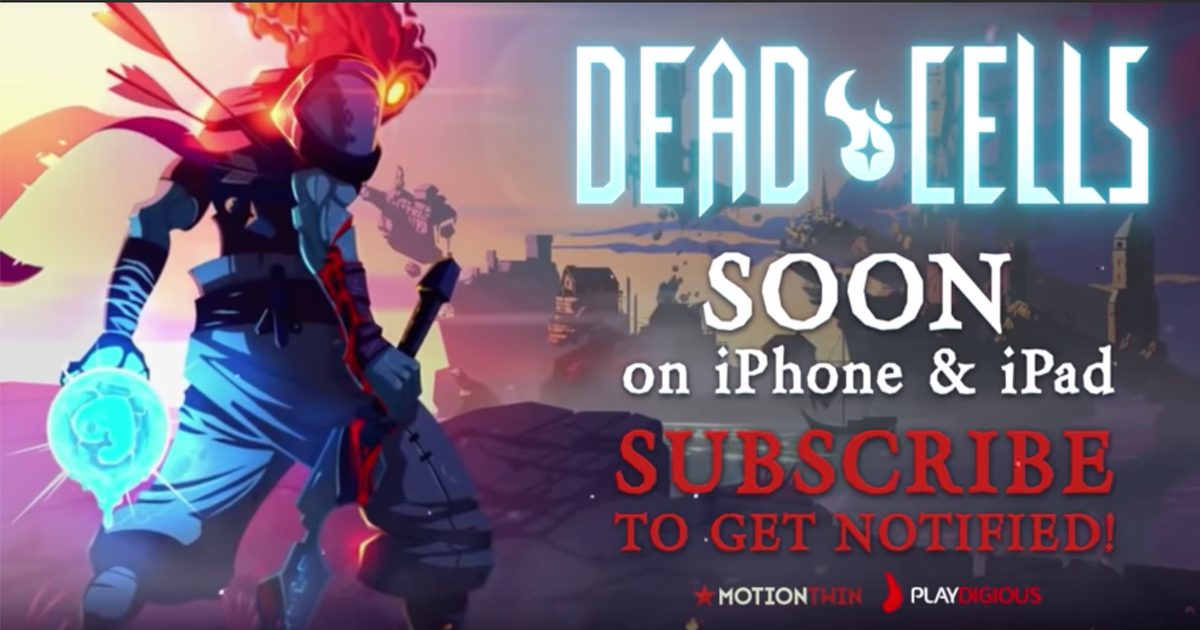 Dead Cells is now available to pre-order for iOS,  Cult of Mac reported. The popular console game costs $9.99, or $7.99 if you order now.

Dead Cells is a roguelike-metroidvania game that has been incredibly well received by fans and critics. It boats a “very positive” rating on Steam after more than 23,500 reviews, and has sold 1 million copies on the Switch alone. If you haven’t already had a chance to play it, you’ll soon have no excuse. Having Dead Cells in your pocket means you can play it anywhere, at almost any time.

Check It Out: Pre-order Dead Cells on iOS Now