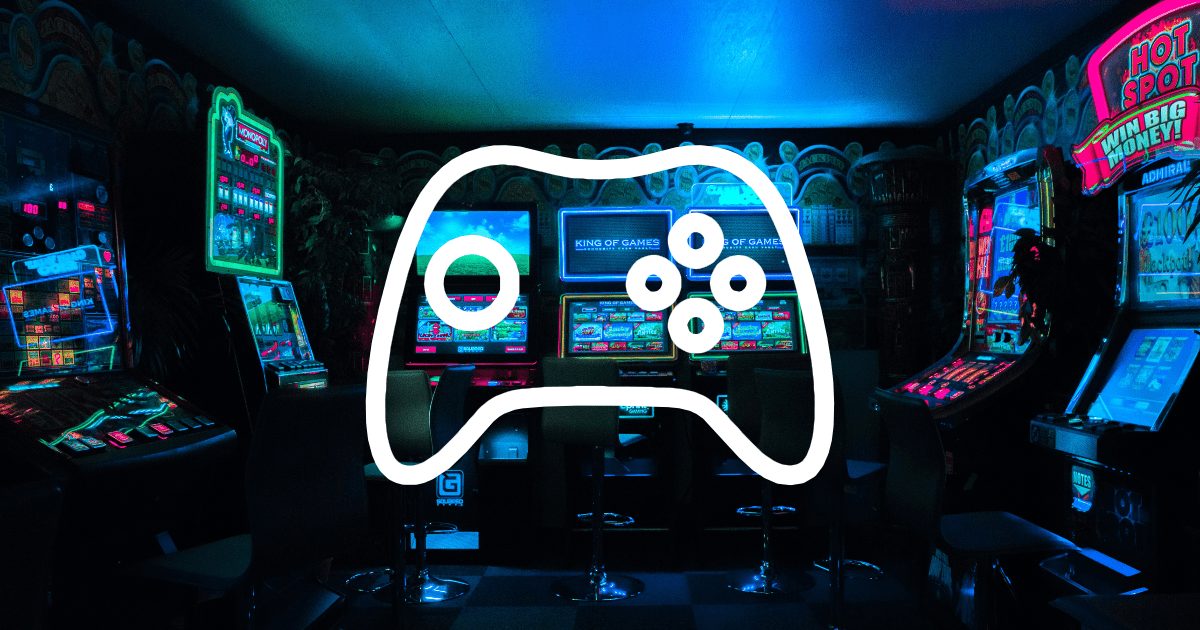 Hawley’s proposed bill, outlined Wednesday, covers games explicitly targeted to players under age 18 as well as those for broader audiences where developers are aware that kids are making in-game purchases. Along with outlawing loot boxes, these video games also would be banned from offering “pay to win” schemes, where players must spend money to access additional content or gain digital advantages over rival players.

I think this is a good move. Companies like EA would have to make good games again, instead of relying on a player’s “sense of pride and accomplishment.”