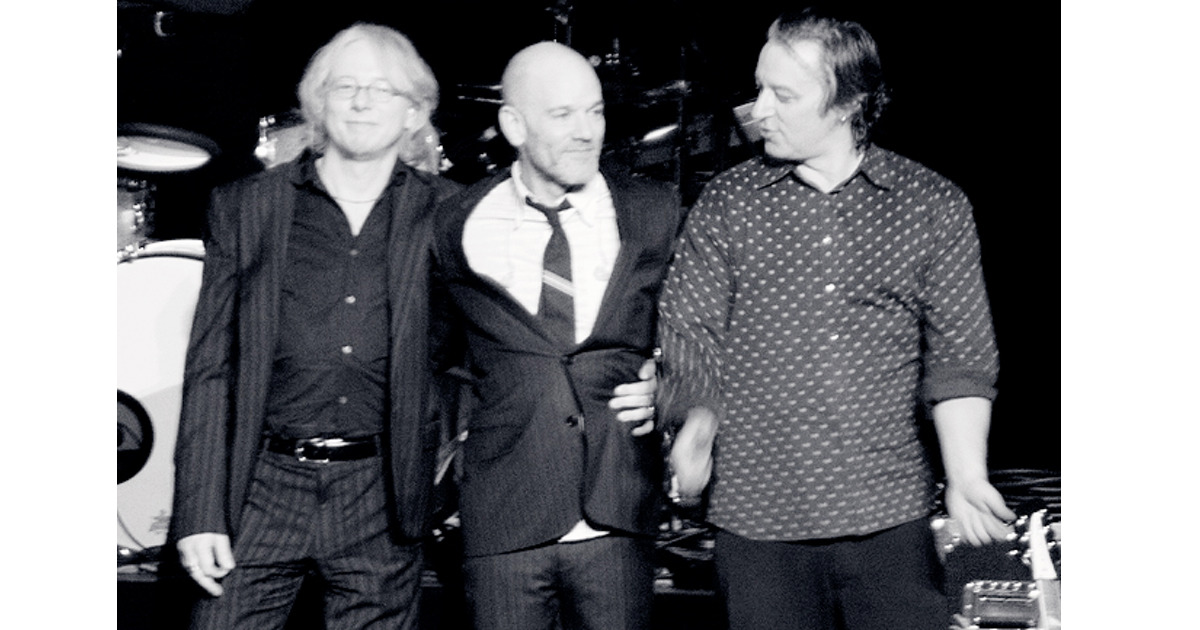 The R.E.M classic It’s End of the World As We Know It has entered the iTunes top 100 for the first time, 33 years after it was released, according to data from Pop Vortex. When the New York Daily News reported on the data on Friday the track was at number 73 in the chart. On Monday, it was up at number 39.

The spike in the 1987 song’s popularity likely comes in the wake of the World Health Organization declaring that the menacing coronavirus spread has reached pandemic levels. The tune, which name-checks the likes of cultural icons Lenny Bruce, Leonid Brezhnev, rock critic Lester Bangs and conductor Leonard Bernstein, was positioned at No. 73 Friday evening — just a shade below its Billboard Hot 100 peak of No. 69 in 1987. The single was downloaded more times than Lizzo’s “Good as Hell,” “Lose You to Love Me” by Selena Gomez and even Taylor Swift’s “The Man,” according to Pop Vortex.