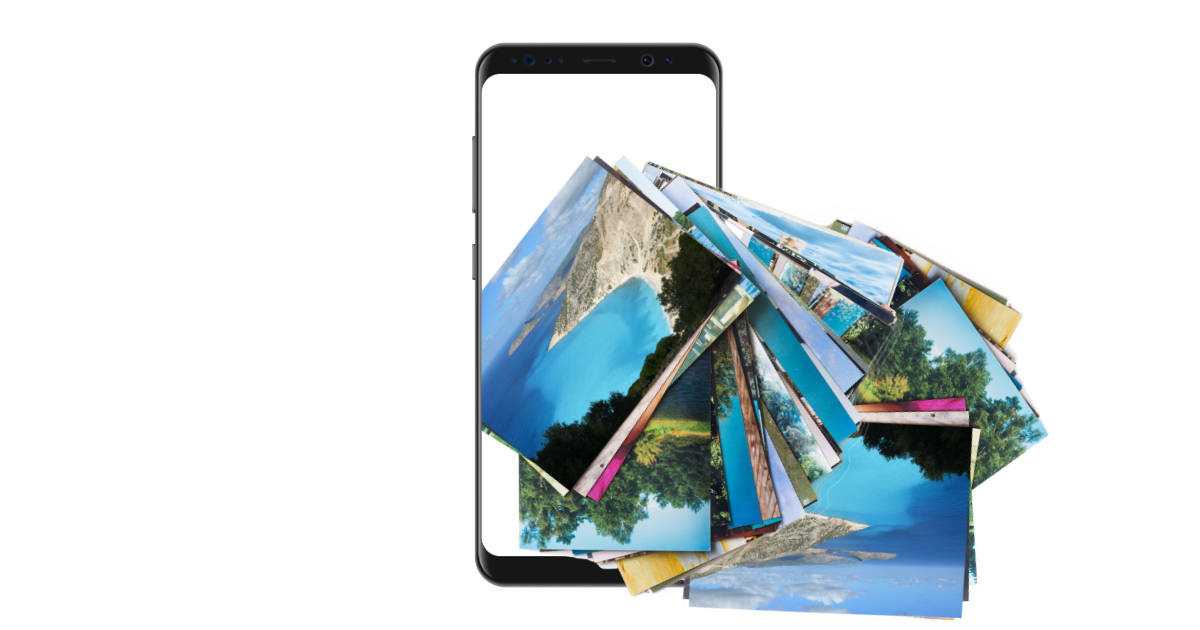 Sharing photos with friends is cool, but not when your decides to send photos without your knowledge. That’s exactly what’s happening for some Samsung smartphone owners. Mashable says people are freaking out because the photos on their phones are being sent out to other people via SMS and they don’t even know it’s happening until the get a call or text from the recipient. From Mashable:

A few Redditors are claiming that their Samsung smartphones — in one case a Galaxy S9+ — sent photos from their camera roll to another person without their knowledge. And while this nightmare scenario has yet to be confirmed, you’d better believe that Samsung is looking into it.

Samsung is indeed looking into the problem, although it seems to be somewhat isolated. That isn’t, however, much of a consolation for Samsung smartphone users who’re dealing with photos randomly going out to people in their contacts list. Maybe it’s time for your Samsung-toting friends to delete those potentially awkward photos from their phones just to be safe.

Check It Out: Samsung Phones Randomly Sending Photos to Contacts is as Awkward as it Sounds