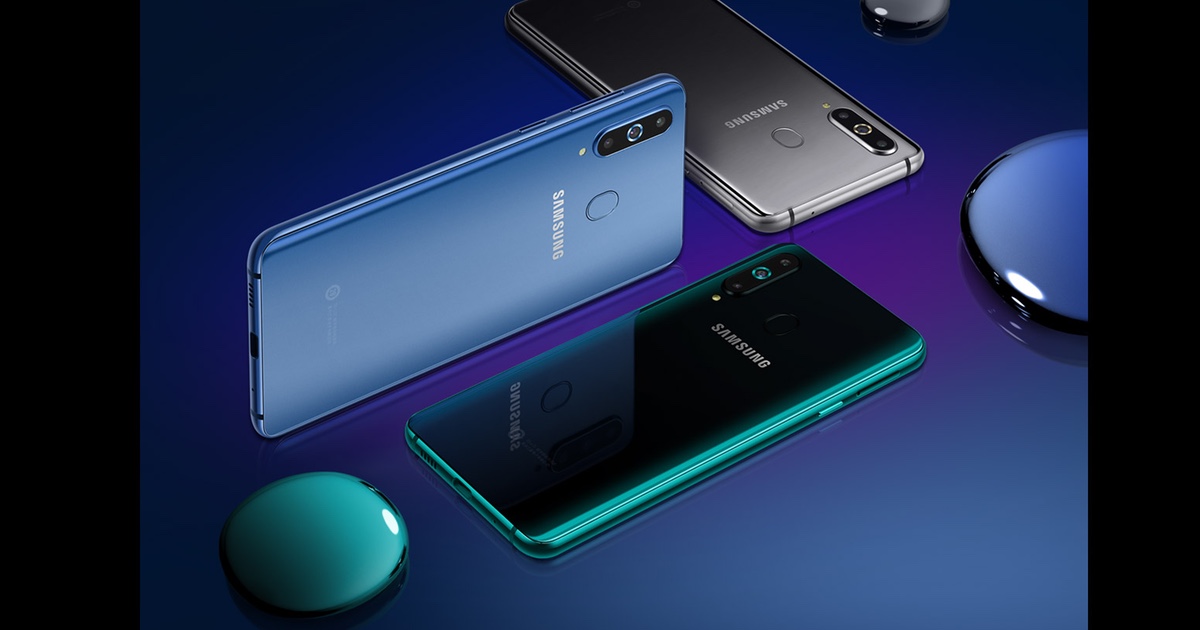 Having mocked Apple for years for scrapping the iPhone’s headphone jack, Samsung has followed suit. Its new Galaxy A8s phone does not have the component. Instead, users need a USB-C to 3.5mm jack adapter to plug in headphones. Given the taunting adverts and on-stage jibes from Samsung executives about the lack of a headphone jack in the iPhone, I’m sure nobody at Apple will mention this…from MacRumors:

Samsung today introduced its latest smartphone, the Galaxy A8s. It is Samsung’s first smartphone with an Infinity-O display, which has a nearly edge-to-edge, uninterrupted design beyond a small hole for the front-facing camera. It is also Samsung’s first smartphone without a headphone jack, much to the amusement of iPhone users, as Samsung has mocked Apple for over two years over its decision to remove the headphone jack from the iPhone 7 in 2016, a trend that has continued through to the iPhone XS, iPhone XS Max, and iPhone XR.

Check It Out: Samsung Scraps Headphone Jack in Galaxy A8s