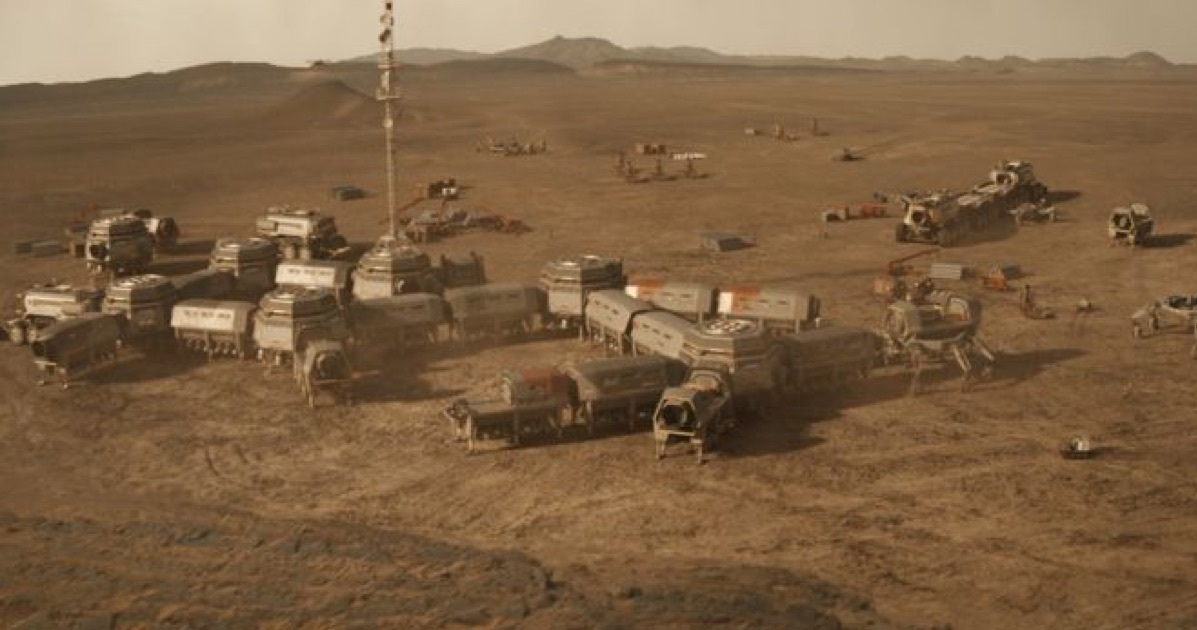 I watched season one, and it was terrific. “Season one of Mars followed the crew of the spacecraft Daedalus, as the astronauts attempted to create a pioneer settlement on the Red Planet in 2033. Season two is set nine years later and follows the fortunes of the first fully-fledged colony.” Check your local listings for the National Geographic channel. Mine says Monday, November 12. (Image credit: National Geographic channel.)

Check It Out: Season 2 of ‘Mars’ Set to Air on Nat Geo Channel