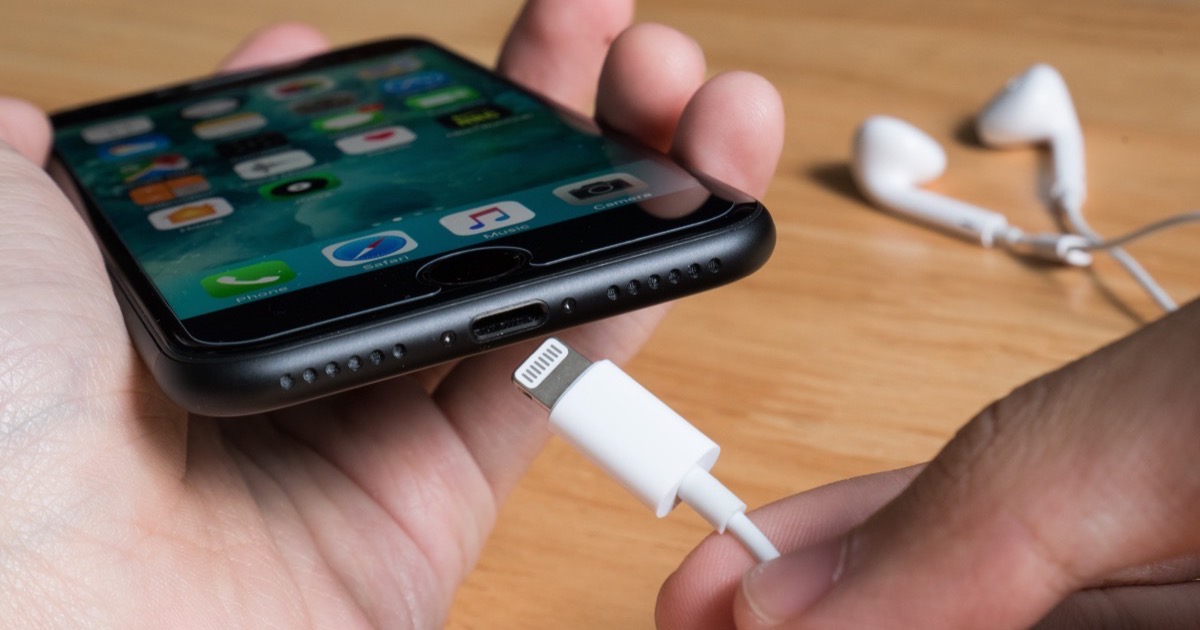 Rumors rage that Apple is working on a portless iPhone. There are some valid reasons why this would be a good move, but there are major issues too. For instance, at the moment, the absence of ports would mean recovery required sending the device back to Apple. (I’m currently experiencing this with my Watch and it’s quite annoying.) Oliver Haslam explored this and the other problems with a portless iPhone for iMore.

The increased water resistance afforded by removing the Lightning port is cool and all, but iPhones survive long enough underwater as it is. And you’d still need a slot for your SIM card and holes for speakers and whatnot. These things won’t be 100% sealed, Lightning port or not. Could Apple make thinner iPhones because of the removal of a port? Possibly. But Apple has a history of iPhones bending and we would all rather more battery than a thinner device. Maybe this is all about adding bigger batteries after all? Next, there’s the potential return of Touch ID that’s built into the screen. Could Apple need more space for whatever black magic phone makers do to make that happen? Maybe, but probably not. The likes of Samsung manage it just fine with their USB-C port in tow.

Check It Out: Should Apple Really be Trying to Make a Portless iPhone?