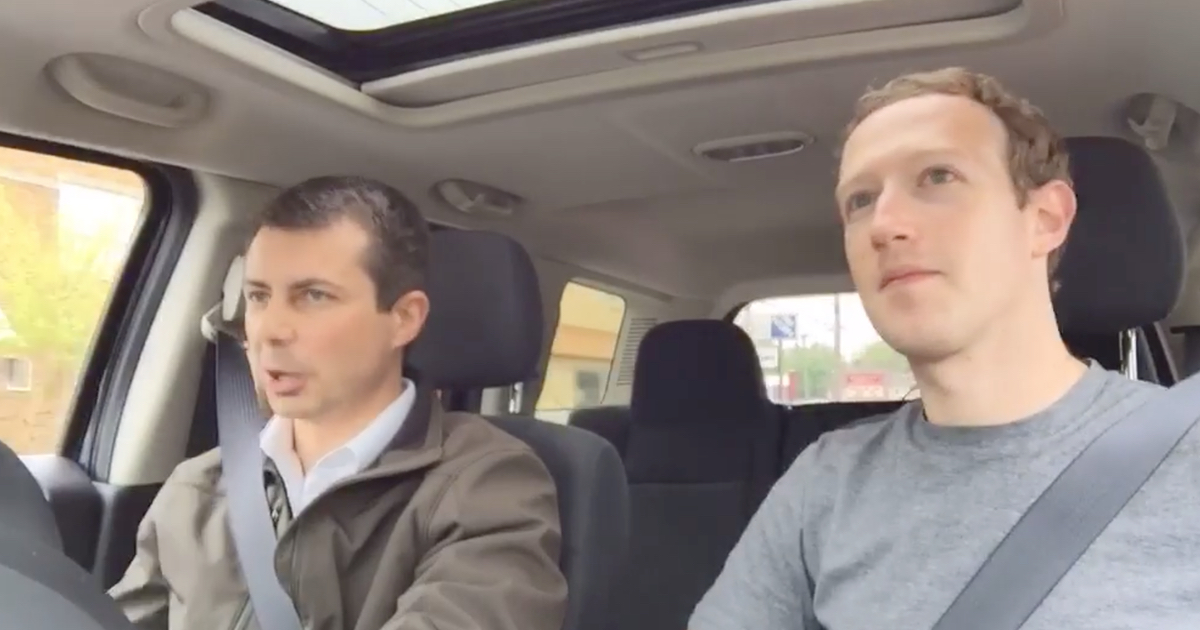 Tech and politics are increasingly overlapping. That seems particularly true in the case of presidential candidate Mayor Pete Buttigieg. The Democratic contender has attracted support from a number of big names in Silicon Valley, including Mark Zuckerberg, Recode reported.

Buttigieg, though always stressing his bonhomie upbringing in the industrial Midwest — such as when giving a ride-along of South Bend’s abandoned factories — is quite comfortable in elite corridors like Silicon Valley. He is not an anti-tech firebrand politically, nor a total newcomer to the land of the uber-wealthy. And as his relationship with people like Zuckerberg shows, he also brings a Rolodex that gives him tech contacts that — with the right touch and message on Friday — can become exclusive supporters and maxed-out tech donor.

Check It Out: How Silicon Valley Came to Love Pete Buttigieg

2 thoughts on “How Silicon Valley Came to Love Pete Buttigieg”