Sir Tim Berners-Lee, one of the founders of the web, launched The Contract for the Web on Monday. It is his plan to save the internet, according to The Guardian. However, a number of organizations were involved in the project.

The contract, which has been worked on by 80 organizations for more than a year, outlines nine central principles to safeguard the web – three each for governments, companies and individuals. The document, published by Berners-Lee’s Web Foundation, has the backing of more than 150 organizations, from Microsoft, Google and Facebook to the digital rights group the Electronic Frontier Foundation. At the time of writing, neither Amazon nor Twitter had endorsed the principles. Those who back the contract must show they are implementing the principles and working on solutions to the tougher problems, or face being removed from the list of endorsers.

Check It Out: Sir Tim Berners-Lee’s Plan to Save The Web 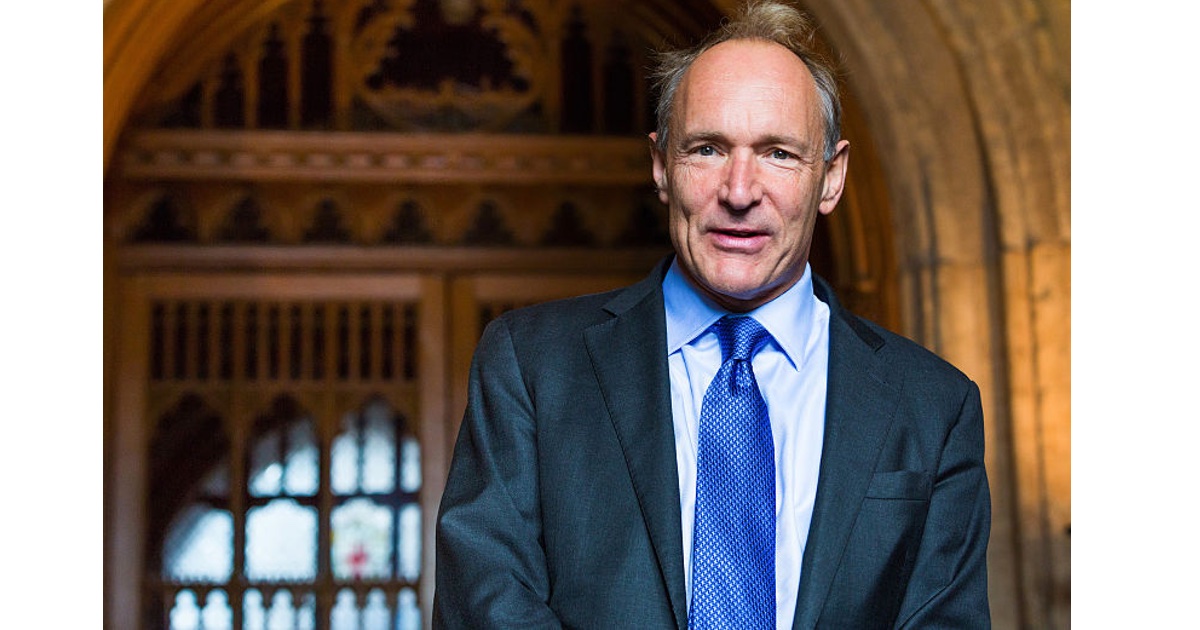