Soccer leagues around the world are starting to return, with games being played in empty stadiums. When players in Japan next take to the pitch they could be cheered, or jeered, by fans using a smartphone app, the Guardian reported.

The Remote Cheerer system developed by the Japanese firm Yamaha allows fans following the match on TV, the radio or online to encourage – or berate – players via their smartphones, their voices reverberating around the stadium in realtime via loudspeakers. In a recent field test, users in multiple remote locations chose from a range of on-screen options that sent their cheers, applause, chants and boos into the 50,000-seat Shizuoka Stadium Ecopa via 58 speakers set up among the empty seats.

Check It Out: Smartphone App Lets Fans Cheer, or Jeer, Their Team as Soccer Returns 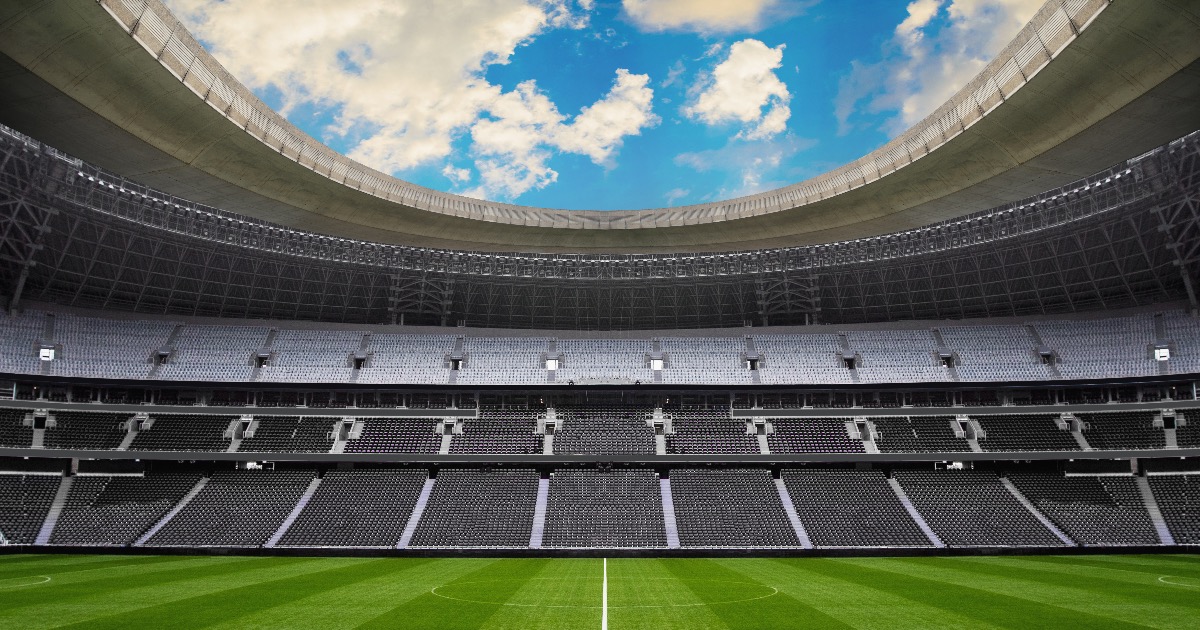