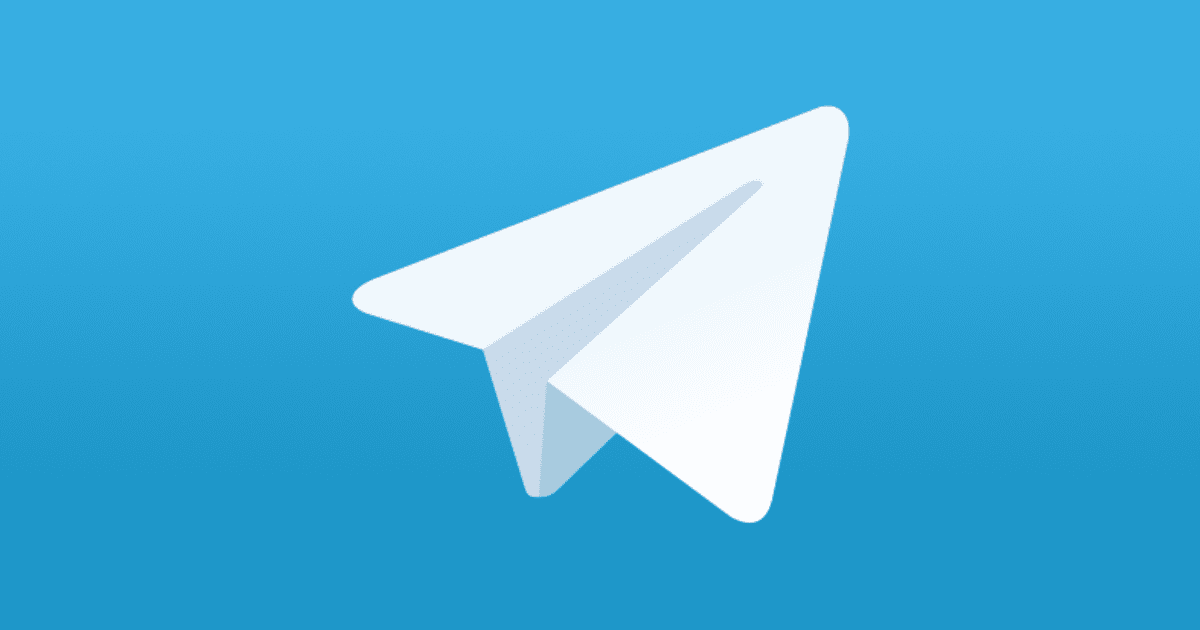 Telegram said China was behind a massive cyber attack on it during recent protests in Hong Kong.  The firm’s founder Pavel Durov tweeted the accusations, Bloomberg News reported.

The encrypted messaging app said it experienced a powerful distributed denial of service attack after “garbage requests” flooded its servers and disrupted legitimate communications. Most of those queries came from Chinese internet protocol addresses, founder Pavel Durov said in a subsequent Twitter post. This case was not an exception,” he tweeted without elaborating. Hong Kong is in the throes of political unrest as the Beijing-backed government attempts to force through controversial legislation that would for the first time allow extraditions to China, which protesters fear could be used to squelch government opposition.

Check It Out: Telegram Says China Behind Cyber Attack