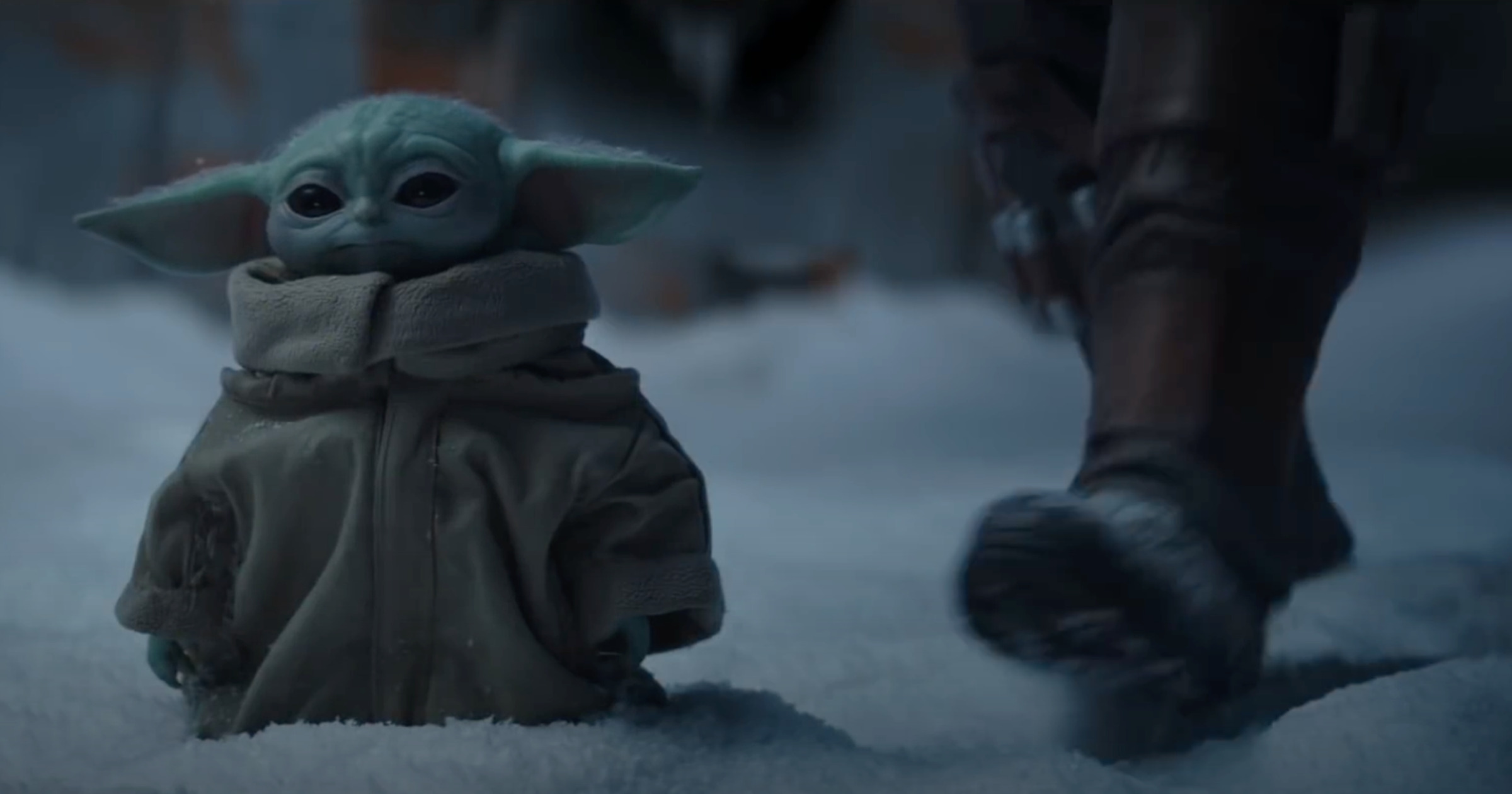 Fans have only just begun to be able to watch season two of The Mandalorian, but Deadline reported Season 3 could start shooting soon. There may also be a spinoff miniseries based on Boba Fett.

Disney+’s signature original series, The Mandalorian, just returned for its second season, which had wrapped production just before the pandemic hit in March. While not officially greenlit, a third season of the hit Star Wars series has been in pre-production for months, with creator, director and executive producer Jon Favreau publicly stating that he hoped to start filming by end of 2020. That may be the case, with some sources indicating that production would be starting as soon as next week (or in late November/early December), while others point to spring or even fall 2021. The confusion stems from the level of secrecy in the Lucasfilm camp. But persistent chatter could explain the discrepancy — that another Mandalorian-related project/spinoff, I hear possibly a Boba Fett miniseries, would film first, starting next week or later this month, with The Mandalorian Season 3 production coming after that.

Check It Out: The Mandalorian: Season Three and Boba Fett Spinoff Could be on Way