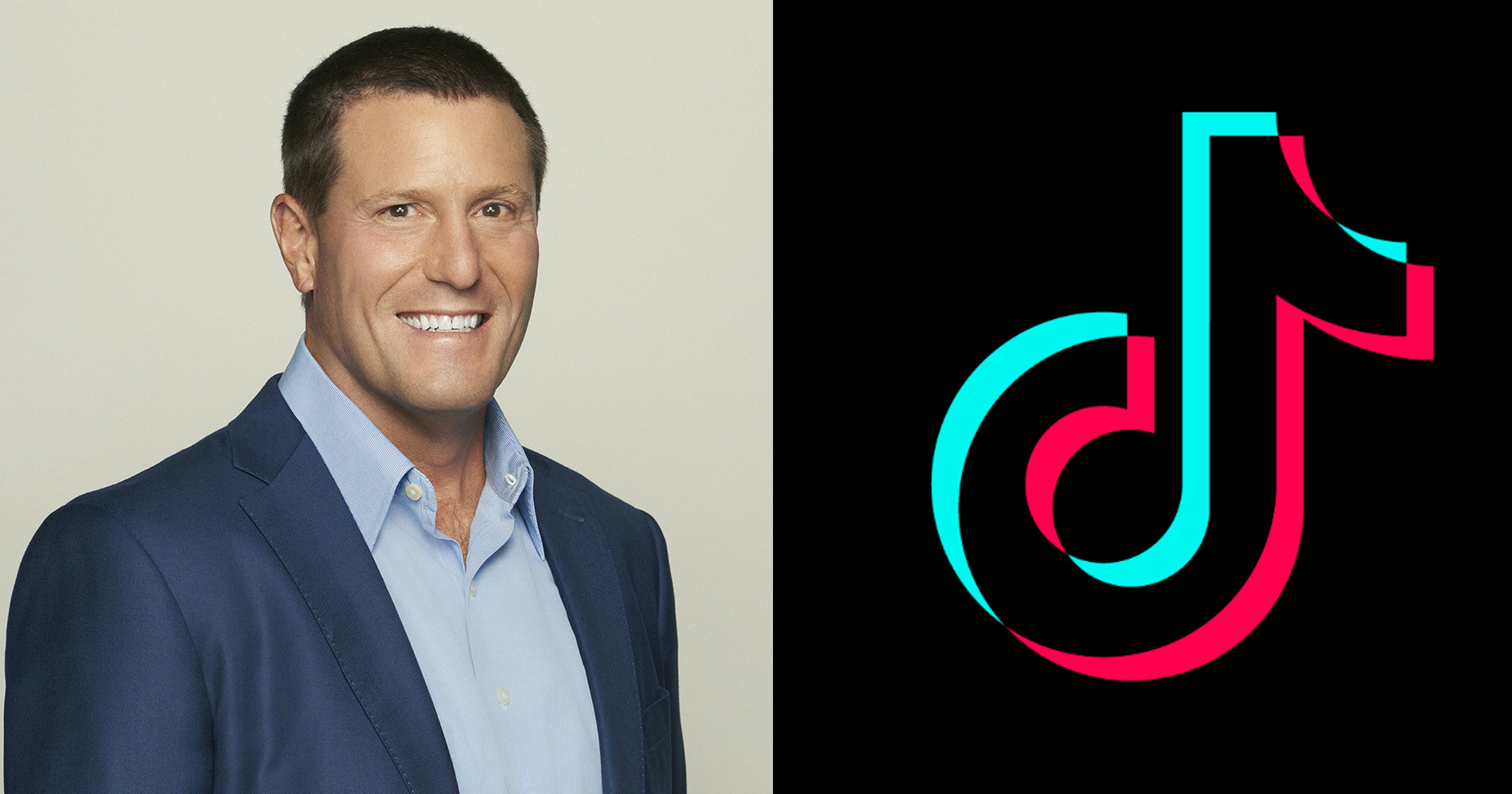 Mayer was Walt Disney Co’s (DIS.N) top streaming executive before becoming chief executive officer of TikTok and chief operating officer of parent ByteDance on June 1. “In recent weeks, as the political environment has sharply changed, I have done significant reflection on what the corporate structural changes will require, and what it means for the global role I signed up for,” Mayer said in an letter to employees. “Against this backdrop, and as we expect to reach a resolution very soon, it is with a heavy heart that I wanted to let you all know that I have decided to leave the company.” ByteDance founder and CEO Zhang Yiming said in a separate letter reviewed by Reuters that the company was “moving quickly to find resolutions to the issues that we face globally, particularly in the U.S. and India”. He said Mayer had joined just as the company was “entering arguably our most challenging moment.”