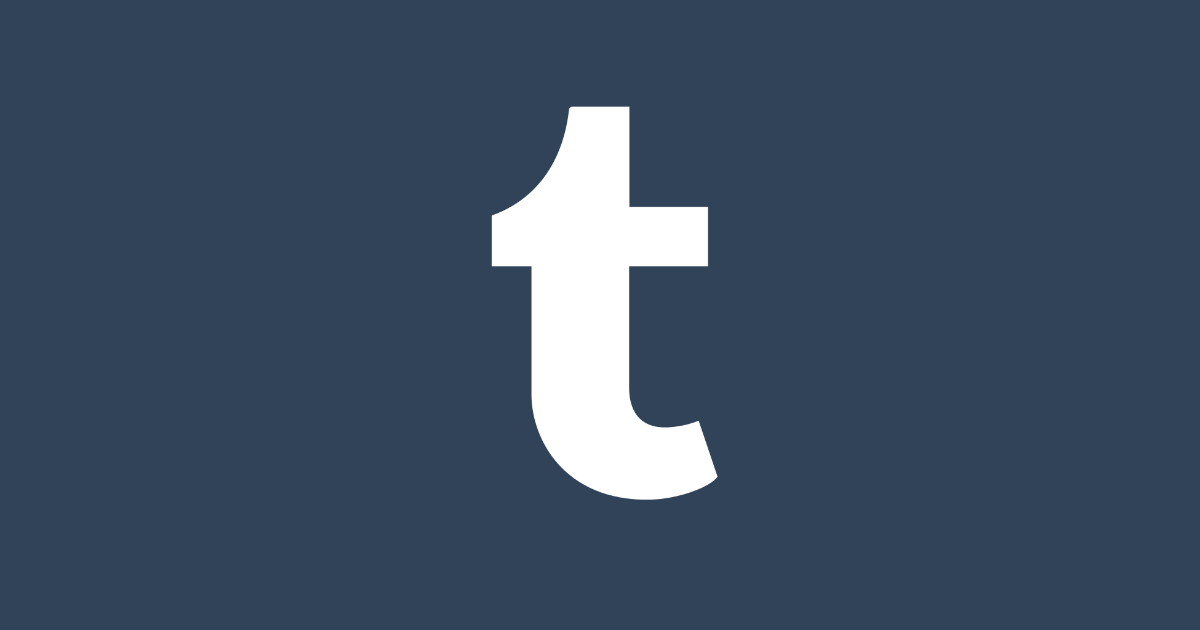 WordPress owner Automattic bought Tumblr earlier this week, in a potentially significant move in the blogging world. Over on the Colombia Journalism Review, Mathew Ingram wondered if they could provide a viable alternative to Facebook.

As Twitter and Facebook rose in popularity, blogging—which took more time and effort—declined, to the point where you could count the number of independent bloggers on one hand. Tumblr continued for a time, powered in part by porn. Verizon banned pornographic content after it acquired Yahoo, a decision which many believe killed the service. But Mullenweg told The Verge that Tumblr still has a significant number of loyal users, and that he’s hoping to offer them monetization features and other services. Whether WordPress + Tumblr can create something that goes head-to-head with Facebook and Twitter—and whether independent journalists would take to such a thing as an alternative to social networks—remains to be seen.