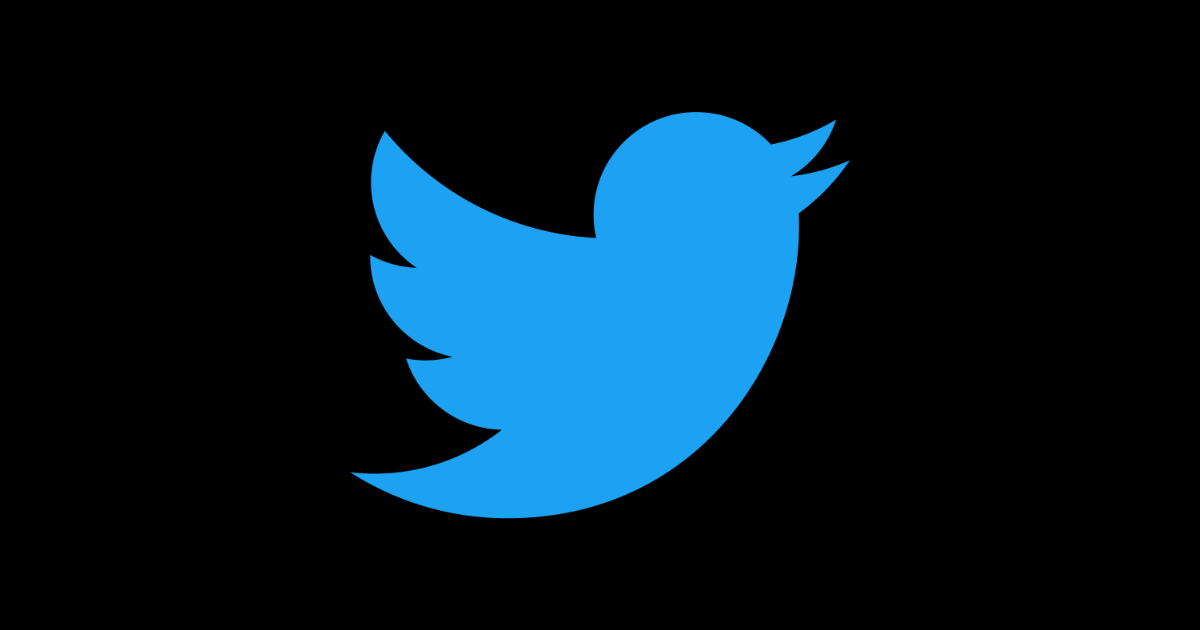 The nastiness that frequently occurs on Twitter has been a hot topic of discussion for a while now. Consequently, it is a matter of concern for CEO Jack Dorsey and his team. Recode reported on Twitter’s efforts to become a healthier platform.

Everything the company seems to do — from cracking down on bots to building new conversation features — has been done in the name of a healthier Twitter. When the company’s user base started shrinking noticeably last year, Twitter said that its focus on health was at least partly to blame. Measuring the health of interactions is just one part of that broader effort, but it’s one of the more challenging and confusing parts. Removing bots and spam are technical problems. Truly understanding the health of a conversation requires things like understanding who is talking, what they’re talking about, or when someone is using sarcasm. Not all arguments, of course, are bad.

Check It Out: How Twitter is Working to Foster Healthier Conversation

2 thoughts on “How Twitter is Working to Foster Healthier Conversation”