Check It Out: Uber and Postmates Rush to Block California Freelancer Law 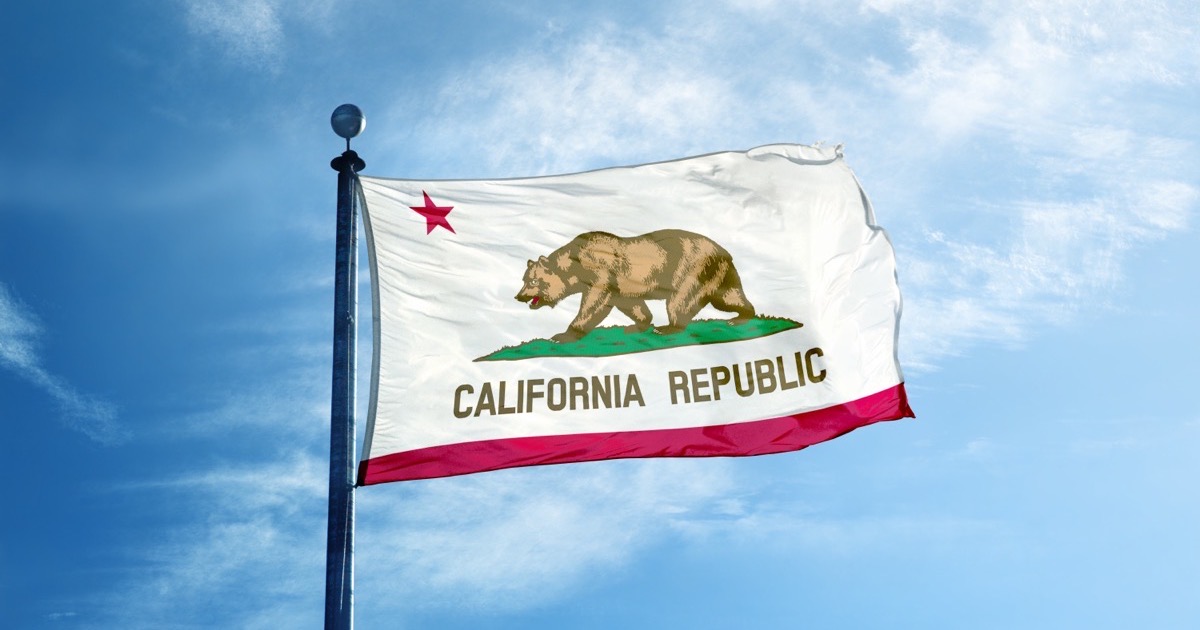