LONDON – The UK Parliament has exercised its legal powers and seized a number of internal Facebook documents. The cache of papers is alleged to contain revelations surrounding the data and privacy controls that resulted in the Cambridge Analytica scandal. Furthermore, The Observer reported that, “they include confidential emails between senior executives, and correspondence with [Mark] Zuckerberg.” Damian Collins, Conservative MP and chair of the House of Commons Digital, Culture, Media and Sport Select Committee, sent a parliamentary official to the London hotel where Ted Kramer, the founder of Six4Three, a software company that is suing Facebook, was staying. Mr. Kramer was eventually compelled to hand over the documents. Facebook has denied all the allegations made and demanded the return of the papers. The Observer has the full details:

The documents seized were obtained during a legal discovery process by Six4Three. It took action against the social media giant after investing $250,000 in an app. Six4Three alleges the cache shows Facebook was not only aware of the implications of its privacy policy, but actively exploited them, intentionally creating and effectively flagging up the loophole that Cambridge Analytica used to collect data. That raised the interest of Collins and his committee. 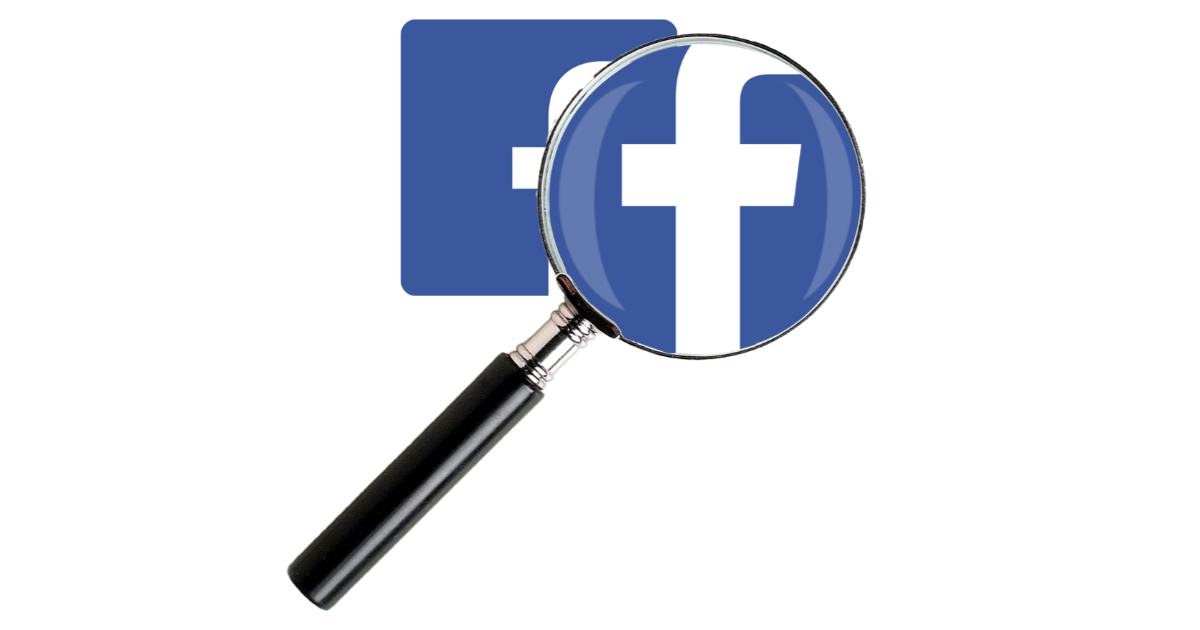