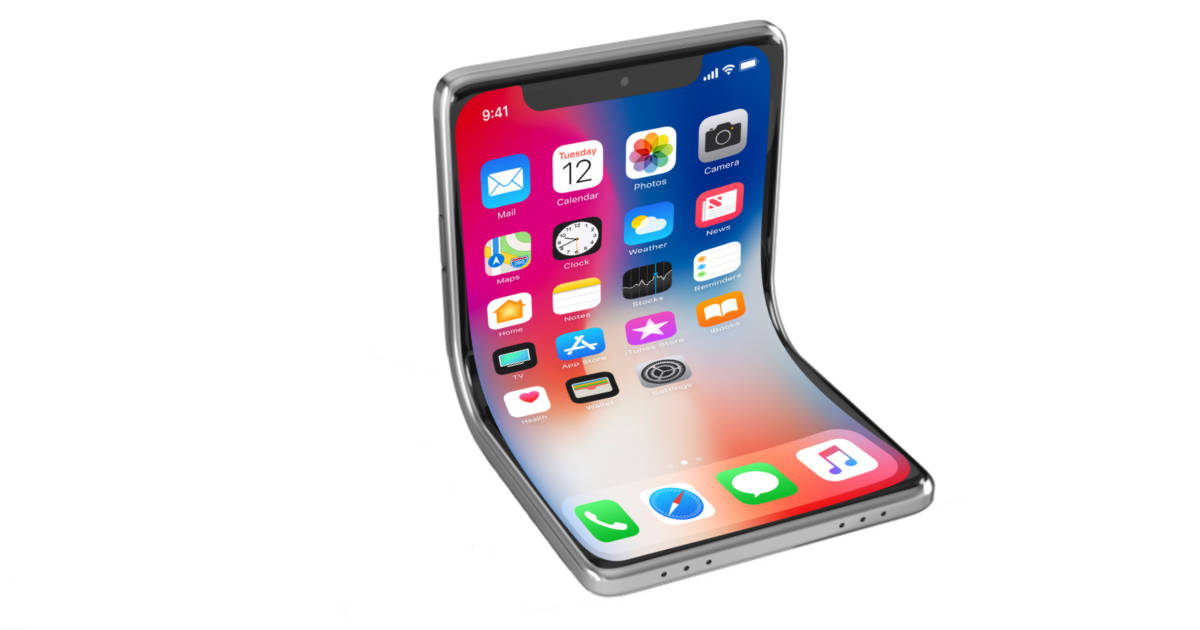 There has been increased talk of Apple making a foldable iPhone in the near(ish) future. Writing for Inc. Jason Aten said that he doesn’t expect such a device anytime soon, but that it should happen.

In the case of a foldable device, Apple is actually uniquely suited to building something that both makes sense and actually works. Unlike Samsung or Microsoft or Android, Apple makes both the software and the hardware and is very good at both.  And, Apple has clearly been working on the hardware. The company was awarded patents as far back as 2017 for “electronic devices with flexible displays.” As far as software, Apple’s advantage is that it can tailor the experience to whatever device it decides to build. I actually think there’s room for a device that fits into your pocket, but still unfolds into something you can use for more than just scrolling through your Twitter or Instagram feed. Honestly, the Z Fold2 was a great device for reading, consuming content, dealing with emails, sending messages, and even video chat. The Duo was even more interesting, especially because of how well made it was, and how thin its overall form factor.

Check It Out: Why Apple Should Make a Foldable iPhone

One thought on “Why Apple Should Make a Foldable iPhone”