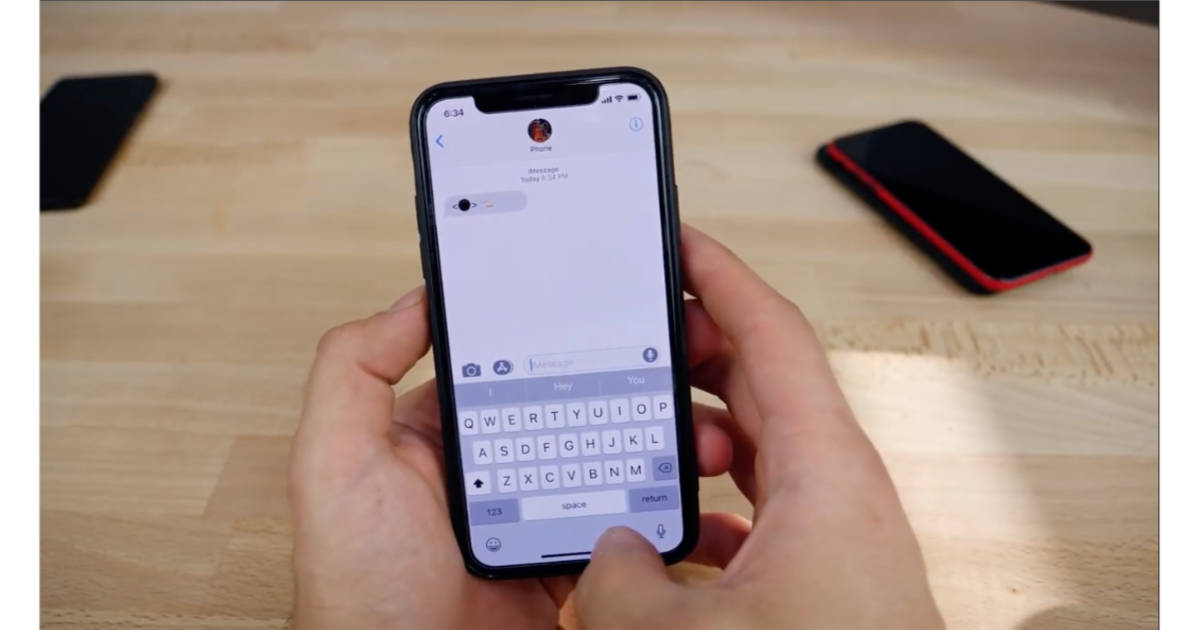 Did you get a lot of weird text messages on November 7th? Popular Mechanics looks to have the answer. It seems a glitch meant old, possibly previously unsent, messages ended up going through.

If you’re one of those people, it looks like this (probably) wasn’t a hack. According to a post from 92 Moose, an FM radio station in Maine, U.S. Cellular confirmed that the ghost texts are the result of a glitch in telecommunications infrastructure, specifically to the “cross carrier messaging system,” which is a joint venture that the four major phone carriers committed to in late October. According to an October press release from Sprint that also involves AT&T, T-Mobile, and Verizon, the “Cross Carrier Messaging Initiative” will “deliver the next generation of messaging to consumers and businesses” by developing a new messaging standard that the companies said would roll out in 2020. It looks like the point was to improve group chats across carriers when sending photos and videos. Think about all the green bubble people out there getting weird messages that iPhone users have “emphasized” a message in iMessage, which basically just repeats the text, but shows none of the animation that blue bubble iPhone users see, like fireworks, thumbs-up signs, and more.

Check It Out: Why You Got Weird Text Messages The Other Day