Wistron, a key Apple supplier, is set to assemble iPhone components in India, Reuters reported. It is part of a bid from Apple to expand its manufacturing in the country.

The local assembly of PCBs by Wistron’s India unit will be a first for the contract manufacturer, which began making Apple’s low-priced SE model in the southern tech hub of Bengaluru in 2017. It currently assembles the 6S and 7 iPhone models there as well. A PCB is a bed for key components such as processors, memory and wireless chip sets that are the heart of an electronic device. Once assembled, or populated with components, PCBs account for about half the cost of a smartphone. Wistron’s second iPhone plant, some 65 km (40 miles) from Bengaluru, is expected to become operational by April, the sources said, adding that it will make iPhone 7 and 8 models, some of which will be exported.

Check It Out: Wistron to Assemble iPhone Parts in India 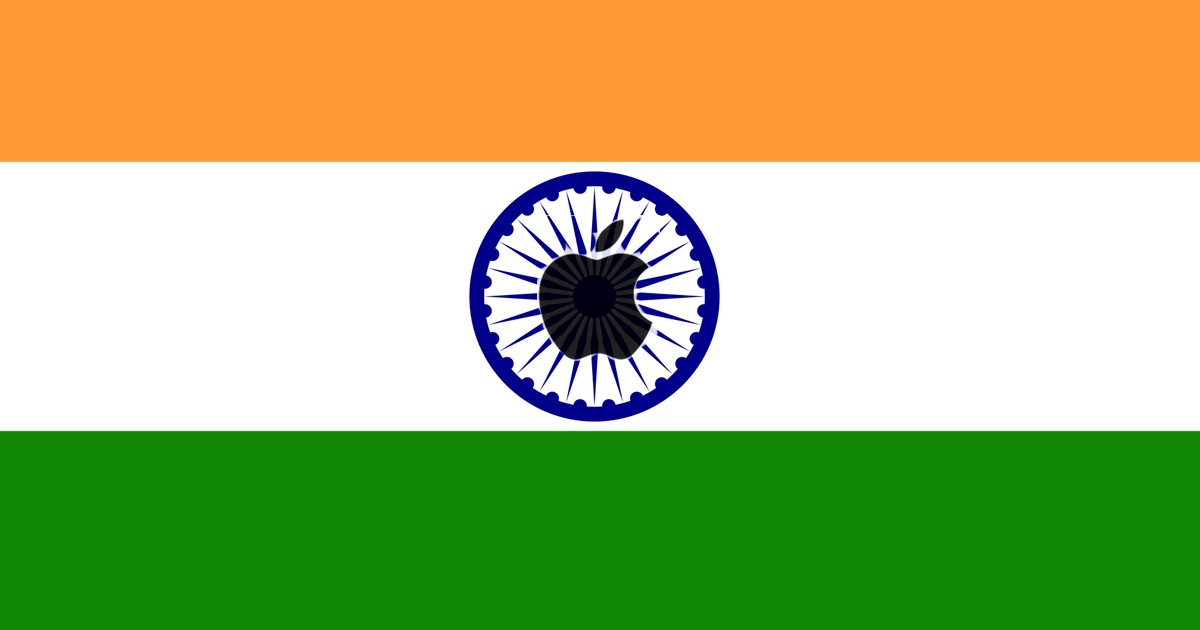