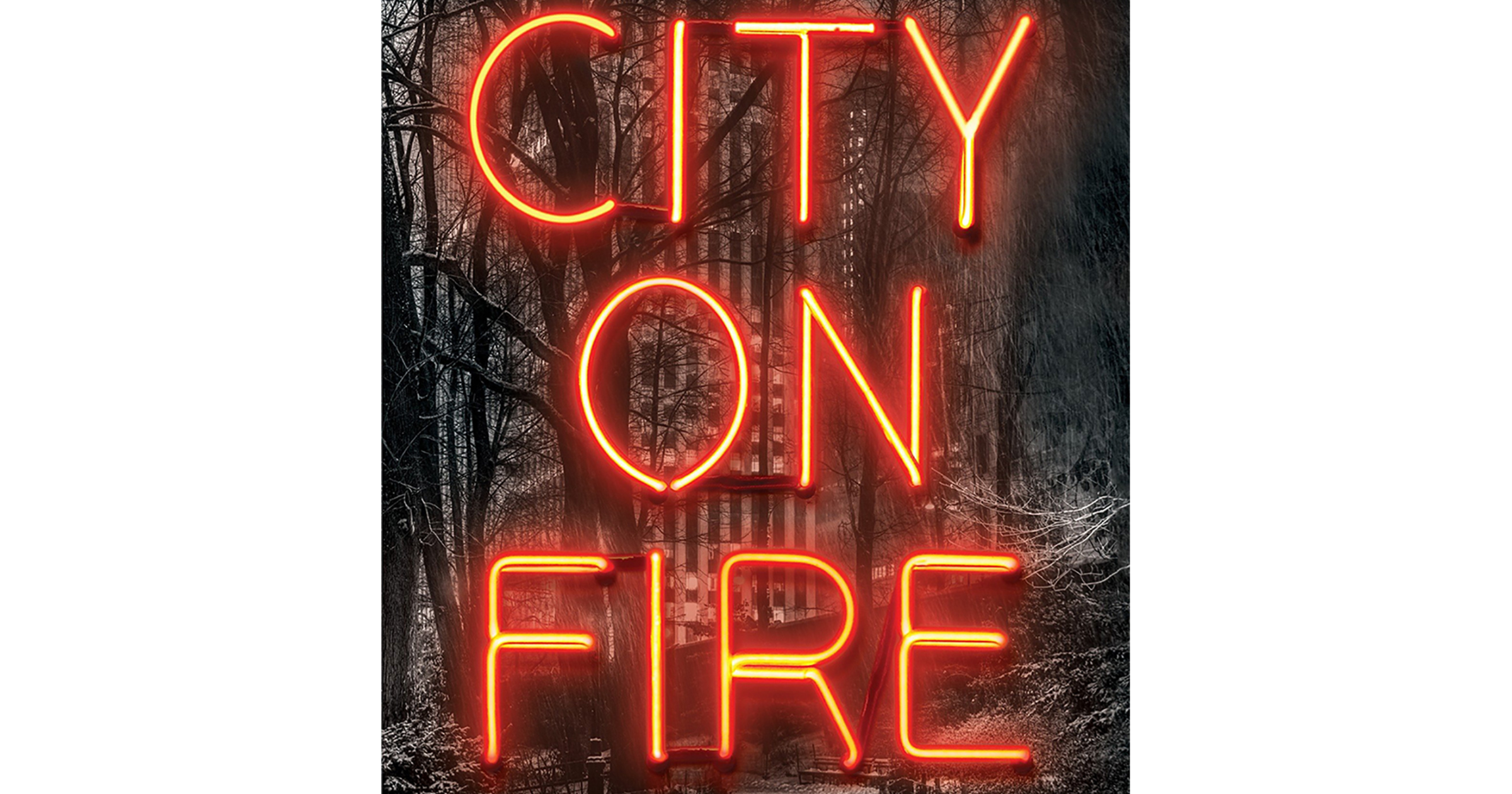 Apple TV+ has ordered the drama series City on Fire. The series from Josh Schwartz and Stephanie Savage (Gossip Girl, Looking for Alaska, The OC,) is inspired by Garth Risk Hallberg’s novel of the same name. There will be eight episodes in the first season.

The deal to bring City on Fire is the first to come from the first-look deal between Apple and Mr. Schwartz and Ms. Savage’s first-look deal Fake Empire Productions firm. The show will be produced by Apple Studios. No stars or premiere date had been announced at the time of this writing.

City on Fire tells the story of NYU student Samantha Cicciaro who is shot in Central Park on July 4, 2003.  She was watching a friend’s band play downtown and leaves, promising to return, but never does. She was shot whilst alone with no witnesses and very little physical evidence to help discover what happened. However, the investigation into her death reveals that she is a key connection between a series of mysterious fires across the city, the downtown music scene, and a wealthy uptown real estate family.