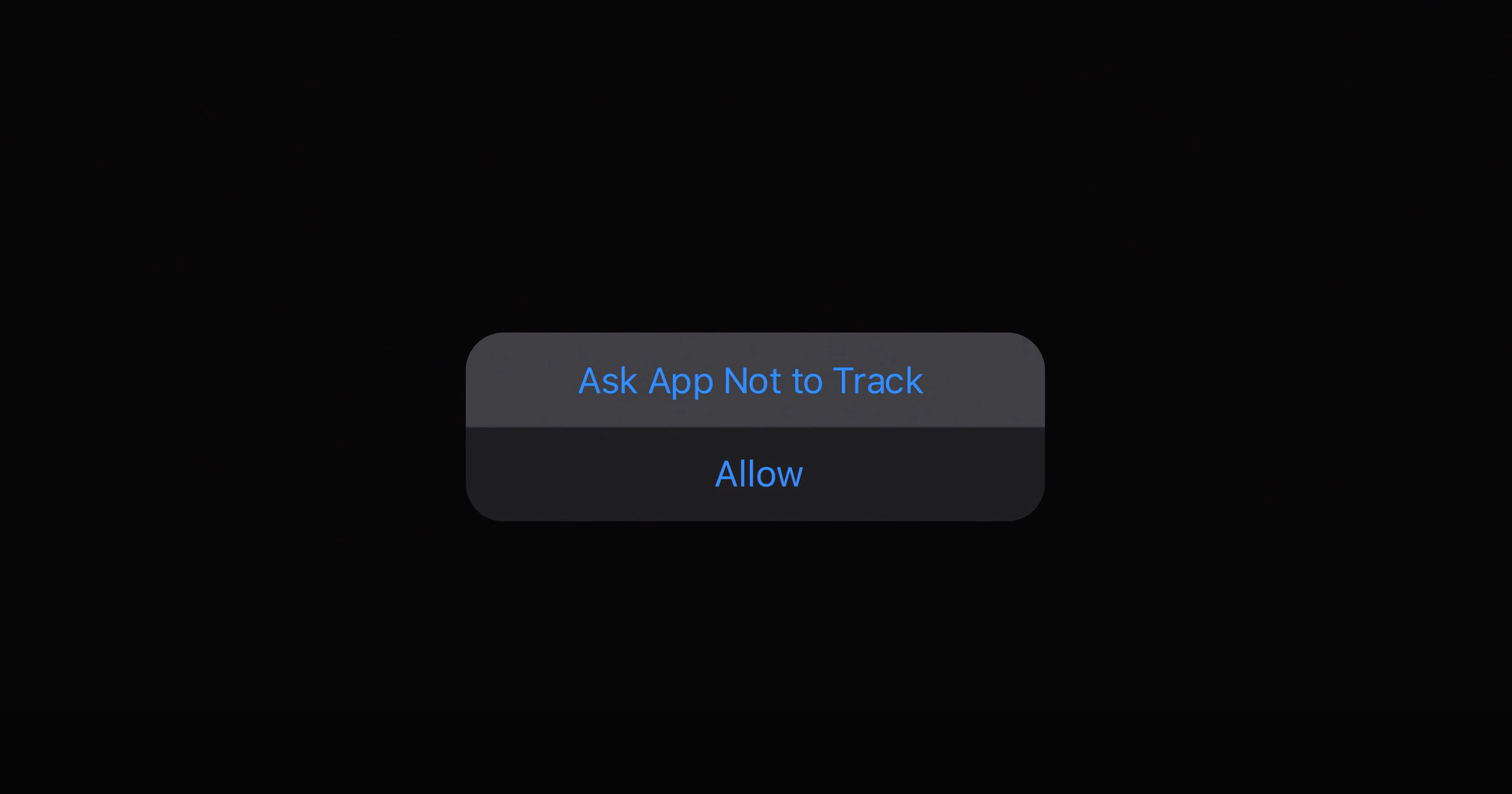 Apple brand loyalty is at 92.6 percent, according to a new survey conducted by phone trade-in site SellCell.com. Only 7.4 percent of 3000 iPad and iPhone users said they would consider moving to Android. It also found that App Tracking Transparency tops the list of iOS 14.5 features uses likes best.

When users were asked what new iOS 14/iPadOS 14 feature that they like best from a list, 36 percent chose App Tracking Transparency. This was followed by ‘Unlock with Apple Watch’ on 24 percent and ‘Apple Maps with crowdsourced data’ on 13 percent. When asked “do you agree with Apple’s new privacy policies or do you think they are taking it too far?” 73 percent said they agree. Only 18 percent thought it was going too far, with 9 percent unsure.

The survey also showed significant interest in AirTags. Sixty-one percent said they intend to buy the device, with 54 percent considering the pricing a “good deal,” with 57 percent intending to buy in a pack of four, instead of individually. However, 67 percent thought “access should come with the device” which they currently do not. It’s also worth noting that 78 percent “feel secure with how Apple handles privacy with AirTags.”